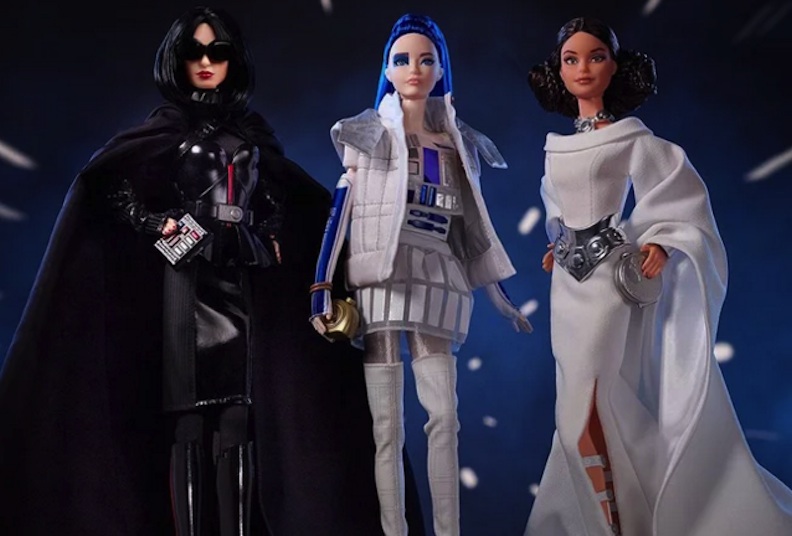 Star Wars Barbies might be at the top of many sci-fi fans’ wish lists. They will be shipping in mid-November.

The band Aqua was onto something when they released “Barbie Girl” back in 1997. Their chirpy lead singer crooned, “I’m a Barbie girl in a Barbie World/Life in plastic/It’s fantastic.” Obviously, the song was meant to be tongue-in-cheek, but 22 years later it’s still relevant. While other toy companies are fading away or are reducing inventory, Mattel is doubling down. A new Barbie is debuting every day of the week. Meet this week’s galactic arrivals: Star Wars Barbies reconfigured as high-fashion models. It’s haute couture meets Comic-Con.

With Christmas 100 days away and counting down, Mattel knows that shoppers are looking for unique gifts. Realizing that many people order online way in advance, Mattel is truly offering something for everyone this year. The Star Wars Barbies are a huge pre-order hit on Amazon and on the Mattel site, as well. The trio is a speculation on what Darth Vader, Princess Leia, and R2D2 would look like as runway models. 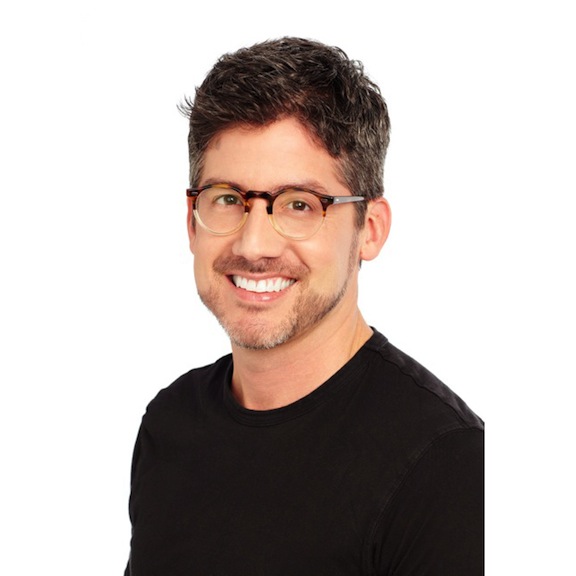 The legendary Robert Best was the best man for the job. The Mattel stalwart converted these science-fiction characters into Star Wars Barbie collectibles.

Barbie Design legend Robert Best is the man behind these science-fiction fashionistas. Best had garnered stellar reviews as a designer for Donna Karan and Isaac Mizrahi. A celebrity in his own right, Best earned kudos for his stint on TV’s “Project Runway.” Admired in fashion capitals, he is frequently tapped to convert real-life luxury designs into Barbie scale. That’s why Best is, indeed, the best man for the Star Wars Barbie project. He knows how to take a large-scale vision and transform it into a doll-size costume. Best of all, Best never loses the grandeur when he works in a Barbie-size world.

He had a challenging mission with this new Lucas Films and Disney Studios approved gamble. The task was to re-imagine the original art concepts for “Star Wars: A New Hope” as fashion studio doodles. Just as world-renowned designers sketch their collections, film studios also have storyboards and costume drawings to guide them. Best reviewed the original artwork and then dove into it to uncover the essence of the characters’ looks. 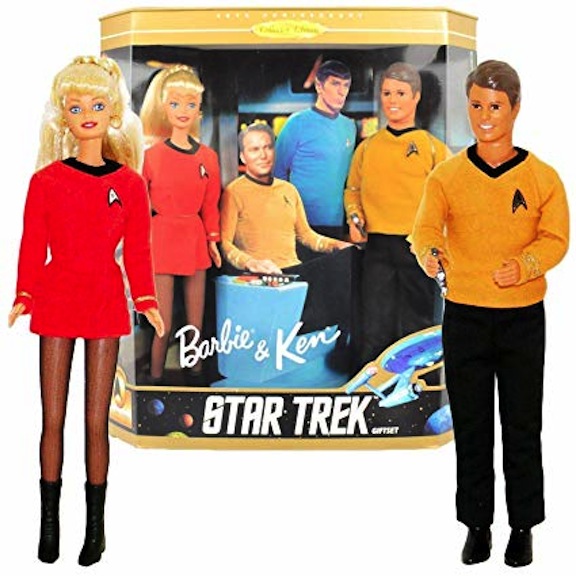 Best transformed Barbie and Ken into Star Trek officers for the 30th anniversary gift set, in 1996.

“The unique aspects of this come from the collaboration of two unique icons that truly stand alone,” Best said. “Barbie and Star Wars are cultural phenomena like no others. It’s exciting to bring these two worlds together. I also think it is an unexpected collaboration and I love that.”

The Star Wars Barbies are not Best’s first foray into movies, and also not his first venture into space. Over the nearly 25 years that he’s created for Barbie, Best has designed many movie homages. He’s morphed Barbie into Jennifer Lopez, Grace Kelly, Barbara Eden, and the iconic “Star Trek” Enterprise officers. Described as a cinephile — a fancy way to say movie lover — Best comes alive when he is influenced by Hollywood. 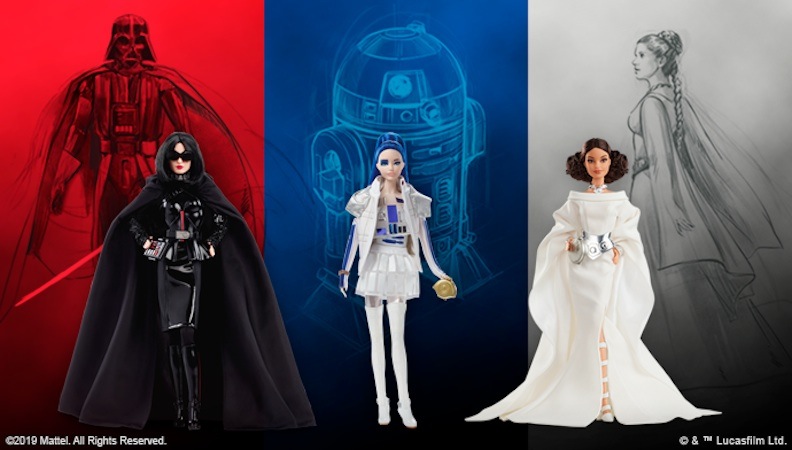 Mattel was tapped to interpret the iconic Star Wars characters as high-fashion divas. Best was guided by the original sketches and artwork from a long-ago galaxy, far, far away.

“I have always had a love affair with black-and-white, so-called classic movies and the timelessness of Barbie’s appeal,” he has told DOLLS magazine. “Barbie is a unique inspiration, and she sparks my imagination and the imagination of collectors everywhere. She influences me and everyone who comes into contact with her.”

For the Star Wars Barbies, Best literally went back to the drawing board. He studied the sketches and figured out where the pop culture Star Wars phenomenon met the Mattel muse. “When you’re creating a look ‘inspired by,’ the purpose is to capture the character’s essence and include notable details. Then it becomes more about what the costume and its narrative purpose represents emotionally. You find a way to convey that through fashion.” 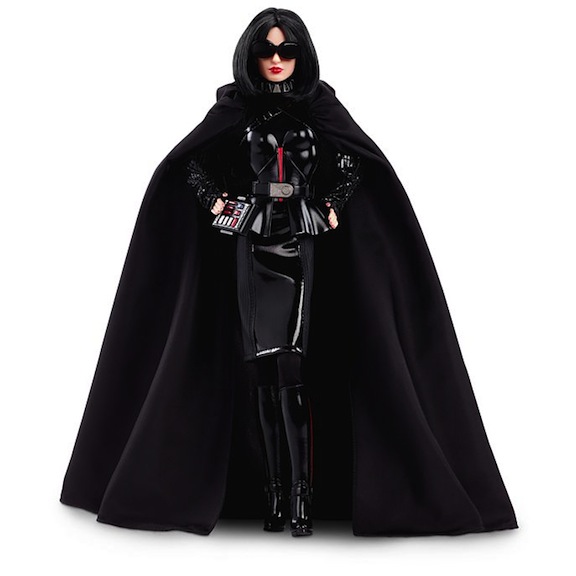 Currently, the Darth Vader Star Wars Barbie is the biggest pre-order seller. Regarded as one of the most iconic screen villains of all time, the Darth Vader Barbie is sinfully sleek. She doesn’t wear the omnipresent black mask, which made Vader so darn scary. Instead, Barbie hides her looks behind an oversize pair of Jackie O sunglasses. Her costume is very reminiscent of Darth Vader’s armor. The head-to-toe ensemble is shiny black, smacking of power. Its sweeping cape completes the authoritarian appearance. Her glossy, raven bob has sharp edges, and her red clutch bag and lips add intimidation to the mix. She’s a boss, and she’s not apologizing. 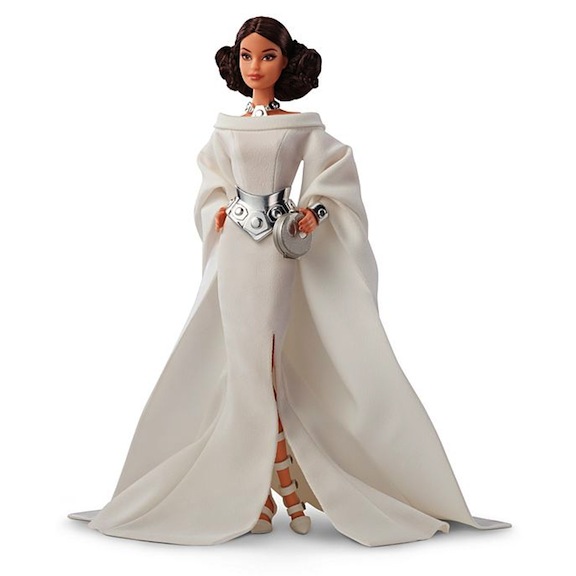 Princess Leia is given the Star Wars Barbie treatment.

The Princess Leia Star Wars Barbie is a more gentle and reverential salute. The late actress Carrie Fisher talked about how she felt like she was the character’s guardian. Fisher would often tell fans and autograph seekers that she could never measure up to Leia’s goodness and strength. She was just an actress who played the part; she could never be that heroic.

Best captured the heroism, regality, and allure of the Leia character. He used Princess Leia’s instantly recognizable white gown as his jumping-off point. Best gave dramatic, flowing, floor-length sleeves to the gown. He added a silvery peplum belt and noticeable silver cuff jewelry. Leia is ready to take over any cocktail party or award banquet that she decides to attend. 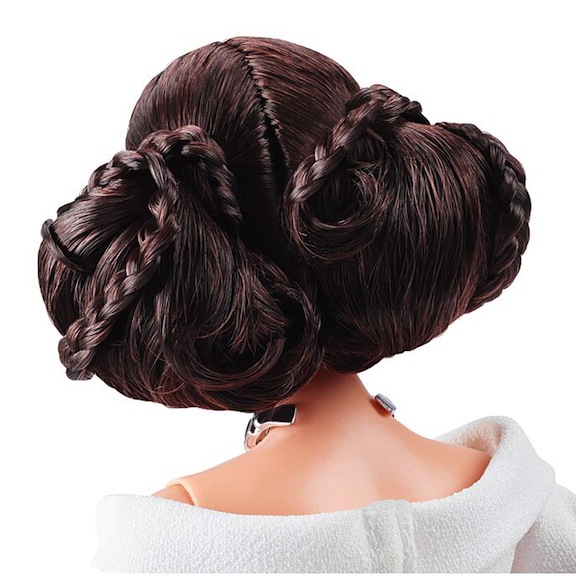 The signature Leia hairdo is made fuller and lower by Best. He added volume and more braids to it.

When it comes to Princess Leia, the elephant in the room is her iconic hairstyle. Similar to an elephant ear pastry or a pair of honey buns, Leia’s hairstyle was very specific. Best honored the rebel princess’s coiffure with a few strands of distinction. The Star Wars Barbie version has more volume to her hair, and also many more braids. Best also lowered the placement on the doll’s head.

He admits that he didn’t want the high-fashion treatment to come off as a copycat reproduction. “I knew that keeping the signature elements would be important,” Best said. “The challenge was making them different enough where it didn’t feel like a costume.” 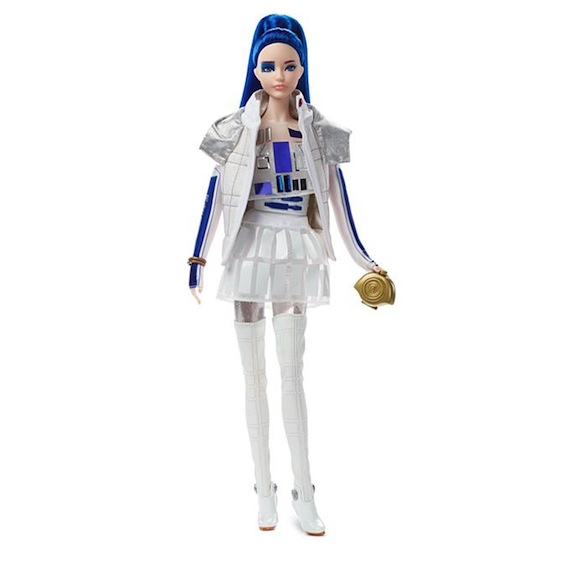 The R2-D2 Star Wars Barbie is the drone you are looking for!

Most likely, collectors will be the most surprised by the R2-D2 translation. The short, squat, metallic robot is transformed into a long-legged, slim-waisted Barbie. Best had to calculate a way to masquerade a high-functioning droid as a high-fashion diva. He definitely succeeded. The Star Wars Barbie R2-D2 cleverly wears a geometric ensemble with a dome skirt and bomber jacket. She sports thigh-high boots over silvery tights. Her puffer vest has a silver lining, too. This Barbie is every inch a role model and a robotic model. She is the droid you are looking for! 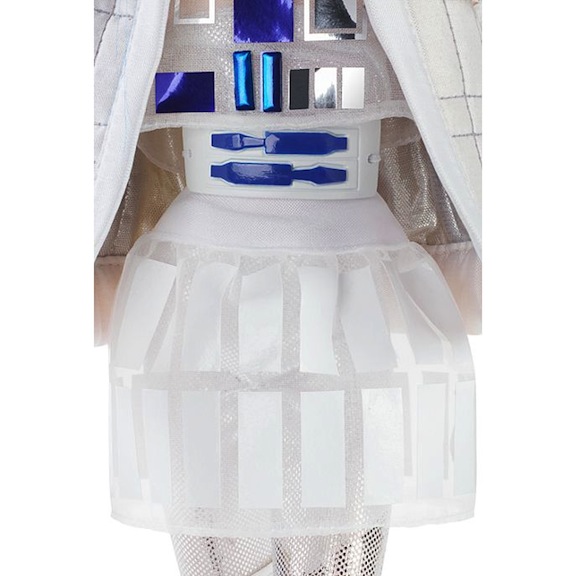 The costuming for R2-D2 is reminiscent of the crowd favorite. Best succeeded in alluding to the original, not replicating it.

The Star Wars Barbies are ideal presents for doll collectors, science-fiction fans, movie mavens, and pop culture fanatics. The dolls are priced at $100, and will ship on November 18. Each doll comes with a stand, a certificate of authenticity, and a gorgeously designed collectible box. 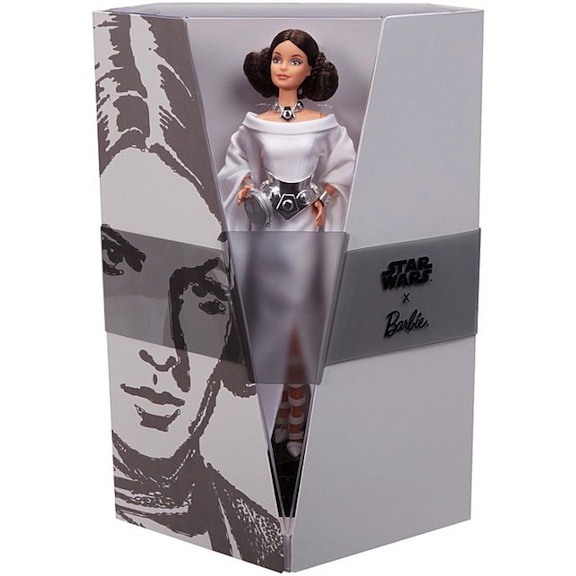 Even the packaging for the Star Wars Barbies is dramatic and diva-worthy.

Part of the Gold Label line of dolls, the Star Wars Barbies are a way to ensnare many potential customers. Whether it will be a sensational blast-off, or a failure to launch, it is in the hands of the consumers. May the purchasing force be with them! And may Mattel continue to create unexpected variations on well-known franchises. 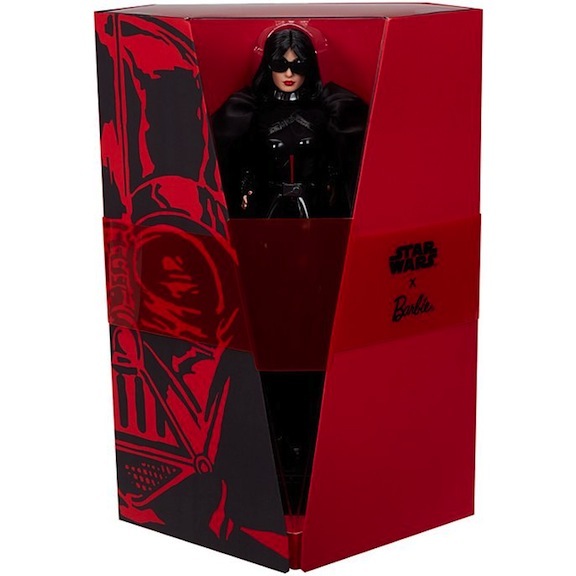 Can’t you hear the Imperial March? The Star Wars Barbie version of Darth Vader is compelling.

It’s heartening to see that the Mattel team continues to fight to remain relevant and relatable. That’s a fantastic achievement in this day and age, in this galaxy or one far, far away. 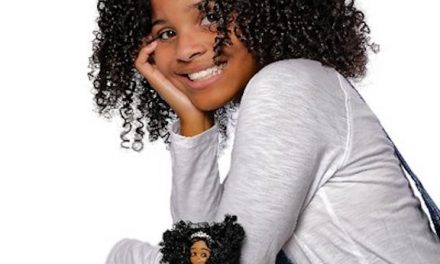