The year 2014 marked the 91st anniversary of Madame Alexander Dolls. Madame Beatrice Alexander, founder of the Alexander Doll Company, was truly a remarkable and honored businesswomen throughout her lifetime. Her enduring company continues to make history. 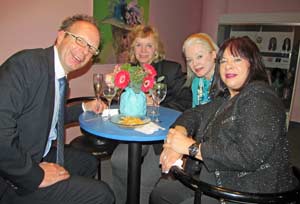 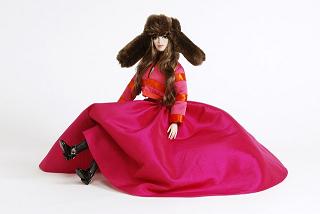