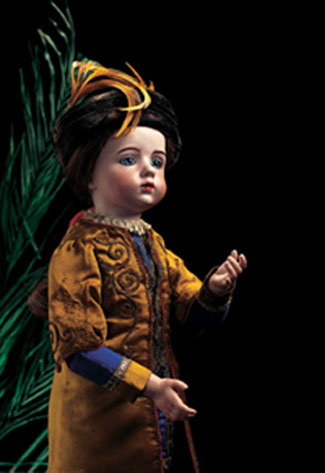 The United Federation of Doll Clubs’ annual convention wasn’t the only doll event heating up Atlanta, Ga., on July 12, 2009. Not far from the UFDC 60th Annual Convention, Theriault’s held an auction that will go down in history: a 1914 French art doll by Albert Marque, circa 1914, realized the world record-setting amount of $263,000 (including buyers’ premium), breaking the previous record for a similar model sold in 2003 for $215,000.

The pre-bid estimate for the doll was $110,000/150,000, but Theriault’s president, Stuart Holbrook, says, “I’m not surprised the doll brought so much. It could bring more on another day.” Holbrook explains there are only 20 known Marque dolls and he considers them the “Holy Grail of collectible dolls—that one piece that has that mystique, and there’s always a tremendous demand for ownership.”

Although more that 1,000 pieces were up for bid at the auction, the Marque doll dressed in its period clothing to honor the Ballets Russes of Paris, first introduced to international acclaim in 1909, stole the show as bidders drove the price amidst gasps and cheers from thousands of global attendees. A prominent Boston collector in attendance won the doll.

Holbrook says he’s “grateful and honored we are able to handle such a fine doll.” 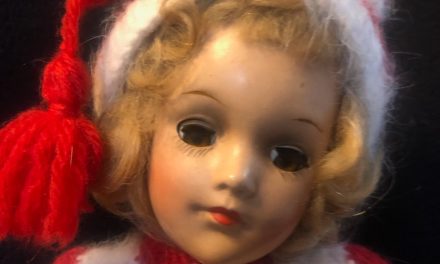 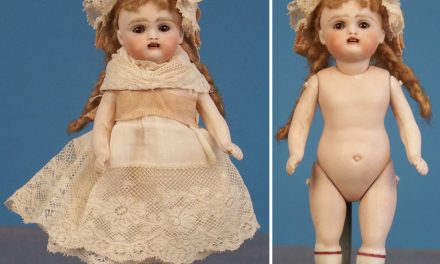 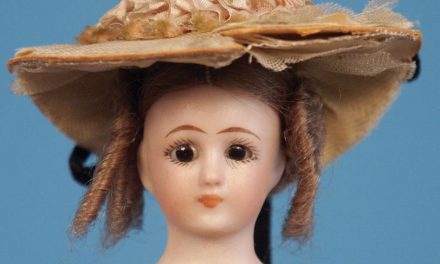 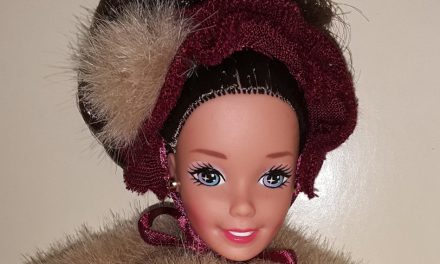