This morning my phone rang and the voice of my pal Cameron shouted into the earpiece, “It’s happening again! We are being declared mentally unfit and incompetent.”

For those of you who have been following my blogs, you are familiar with Cameron—a loud, proud, and totally devoted doll collector of the male persuasion. Despite constant promises NOT to buy another doll, the poor fellow just can’t help himself. He has never met a fashion doll, celebrity likeness, pop culture icon, or impulse purchase that he can resist.

Not embarrassed to admit, “Hey, I like dolls. Deal with it,” Cameron often finds himself taking any swipe at doll fanciers to heart. And Cameron has a BIG heart.

“Who is being termed ‘unfit’?” I groggily asked. “Is it you?” (Deep down, I was hoping against hope that his gym membership might have been revoked. Cameron was once ushered out of a yoga studio/meditation space for being too enthusiastic and gung ho. His jocularity proved a distraction to attaining the perfect blend of zen.)

“What are you talking about?” I demanded in as stern a voice as possible. I bolted upright in bed, sending my poor slumbering cat, Annie, flying though she had wings. 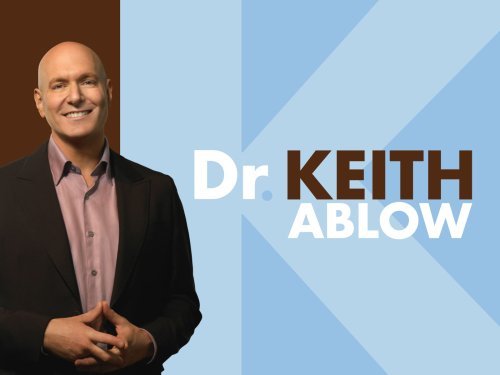 Cam then went on to explain how Dr. Keith Ablow, a FOX-TV News correspondent, was branding women who collect reborn dolls as “one step away from the booby hatch. He thinks they are insane.”

Well, that certainly got my attention, and I promised Cam I would look into it. And I did. Dr. Ablow’s blog http://www.foxnews.com/health/2011/06/28/fake-babies-fake-lives/ doesn’t go so far as to offer up expert-witness testimony against us doll collectors, but he stops just a couple of syllables short of branding reborn-doll fanciers as worse than the neighborhood “crazy cat lady.”

What struck me right away about the blog was how the “good doctor” begins by citing “recent news reports.” What recent news reports? What articles of late have been tracking the whereabouts of women who buy and cherish reborn dolls? I don’t think this is a recent phenomenon, and certainly not newsworthy over the recent, overstuffed news cycle.

Picture it: a newsroom on deadline. They can run a story pinpointing the aftereffects of the Afghan troop withdrawal or they can put Molly Madison’s penchant for dollies under the microscope. Which one do you think they’ll choose?

According to Dr. Ablow, the reborn movement is epitomizing “fake babies, fake lives.”  He reports how middle-aged women, past their childbearing years and perhaps reeling from empty-nest syndrome, are buying these dolls, strapping them into car seats, and strolling them around malls.

I know that this phenomenon does happen, and I’ve witnessed it—not at malls but at doll expos and doll conventions. I’ve yet to encounter such a pairing out for a jaunt around my hometown.

Do I think it happens?

Do I think the person is addicted to her reborn fix? To quote Ablow: “The reborns are closer to drugs than they are to collectibles. Like street drugs, they reduce anxiety by substituting an illusion. But, like every anesthetic, they only delay the inevitable reckoning with anxieties everyone must face.”

Well, to a point, he has a point. For years, I’ve received notes and correspondence from collectors where they have likened their collecting to imbibing, overeating, compulsive shopping. I can’t tell you how many times I’ve read e-mails from women (and from men, I’m talking to you, Cam) about how their doll collecting is addictive, but it’s not as harmful as crack or cocaine or whatever the “drug du jour” is. It provides ecstasy without trafficking in Ecstasy.

Doll collecting can be a hard habit to break (I’ll tackle that if I ever blog about the TV show “Hoarders,” my personal addicition), but isn’t 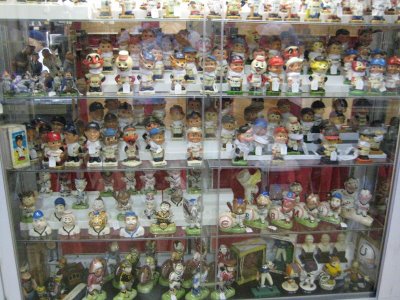 that the basis of all collections? Collectible hobbies demand a person who is committed to investigating, acquiring, learning, spending money, and showcasing. Why don’t we see any blogs lamenting the addictive/dangerous allure of baseball memorabilia, golf fanaticism, cigar aficionados, or theater junkies? Why is it always dolls and their collectors that seem to draw fire and ire from critics? Is it an example of media misogyny?

Regarding women using the reborn dolls to feather their empty nests, I’m certain that does happen. However, the reasons often go deeper than that. It’s not just a middle-aged woman or a senior citizen who needs a tiny pick-me-up and therefore buys a lifelike companion.

I’ve received pages-long confessionals from doll collectors that explain how their own beloved children passed away and the trauma has never been overcome. The dolls help to heal the wound. I’ve received letters from people who have shared how their grown children “went bad” and are currently incarcerated. Buying the reborn and lifelike substitutes reminds them of when their own sons and daughters were innocent, wholesome, and pure. It brings them back to an optimistic time when all things seemed possible, and the realities of disappointment and heartache were never even a consideration. 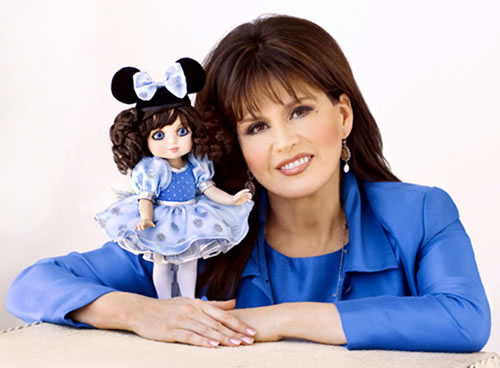 As a person who has worked in the doll industry for most of her adult life, I’ve seen how dolls can build up a person’s self-worth and can give a person direction. Many people find comfort in collecting dolls because it gives them a leisure time pursuit, and that can lead to a career as a doll artist, designer, or authority. (Marie Osmond once told me that she saw her initial efforts at doll sculpting as a golf game. She looked at each of her lessons as a golf outing, and she studied it to see what her handicap was, and what she needed to improve to get better.)

If people are buying dolls and carting them around, is it symptomatic of some kind of “psychotic break”? Do women who take part in this type of activity need to be examined and booked into some kind of intense therapy or life-coaching routine?

All I can say is look at the price of the doll. Figure out how much it costs, 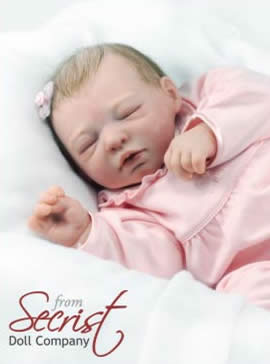 and how much pleasure or comfort it provides. Then call up even the most inexpensive counselor or questionable quack in the neighborhood. What rate does he or she charge? And how many hours, weeks, months, or years would you need to rack up before you are deemed “cured”? Or until you have your breakthrough?

I think many people will find that the desire to have a reborn doll “sleeping” in a crib or “resting” in a carriage may pale in comparison to the addiction of patient/therapist sit-down sessions. If you don’t believe me, ask Woody Allen: 40 years in analysis and going strong.

What do you think about this issue? Is it a nonissue? Just another chance to take a cheap potshot at women of a certain age? Or, does society face a breakdown of sorts from these ladies who lug around make-believe bambinos? I’d like to hear your feedback on this maternal muck-up. 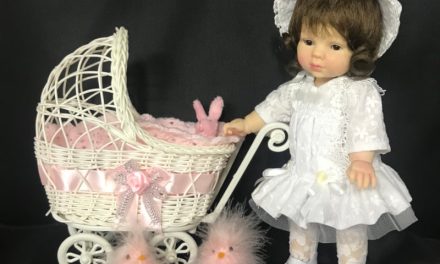