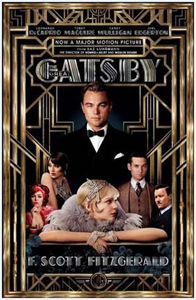 Baz Luhrmann is never shy about placing his spectacular visions onto the big screen. He’s set to unleash his imagination with the summer 2013 “Great Gatsby” release. 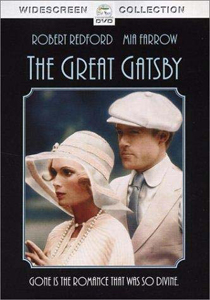 Mia Farrow and Robert Redford played Daisy and Jay in the 1974 vehicle. The movie set off a fashion trend of bobbed hair, calf-length dresses, and pastel-colored men’s leisurewear. 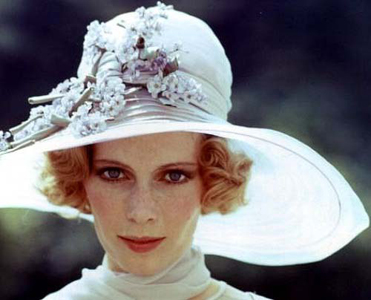 Mia Farrow’s hair, makeup, and complexion captured the 1920s, and also created a buzz in 1974 amongst designers and stylists. 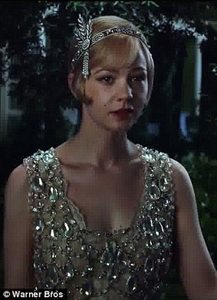 Will Carey Mulligan’s turn as Daisy cause a fashion fad and hairstyle trend? 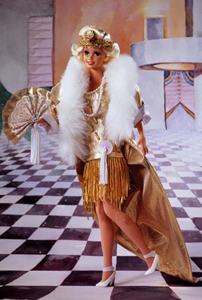 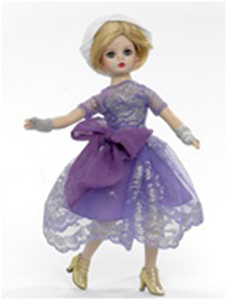 “Zelda” is a new release from Madame Alexander that salutes great fashion mavens. Emblematic of the Roaring Twenties, the Cissette doll is named after one of the most famous flappers of her day, Zelda Fitzgerald. 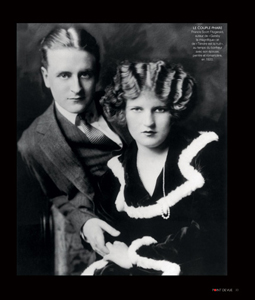 F. Scott Fitzgerald and Zelda were the darlings of the Jazz Age. Behind closed doors, though, their passion waned, and their rivalry with one another strained their marriage. 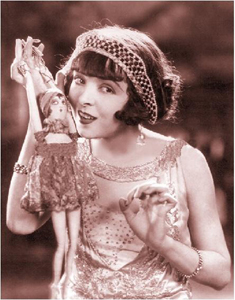 One of the famous actresses of the flapper days was Colleen Moore, whom Fitzgerald credited with igniting the Flaming Youth movement. Moore was a well-known doll collector and doll historian. 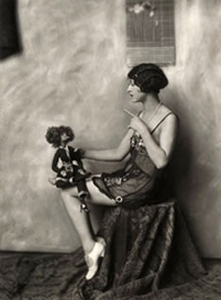 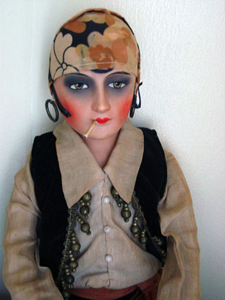 Politically incorrect these days, back in the 1920s, cigarette bed dolls or smoking boudoir dolls were all the rage. 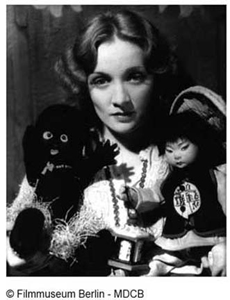 Among the Hollywood celebrities who collected dolls was screen siren Marlene Dietrich, who was partial to Lenci. She never traveled without her beloved dolls in her steamer trunk. 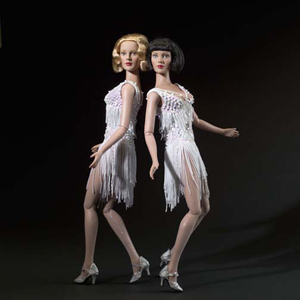 The Oscar-winning musical “Chicago” was given the Tonner treatment with these spot-on interpretations of Roxie Hart and Velma Kelly. 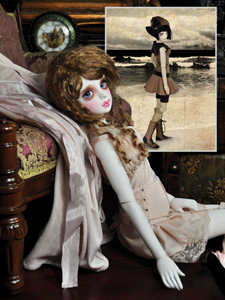 The other day I was watching a DVD and a trailer for “The Great Gatsby” exploded on my TV screen. Now, I’m a real devotee of F. Scott Fitzgerald. I have visited his college of choice, Princeton University—he dropped out in 1917—and have gotten real shivers down my spine knowing that I might be treading in his footsteps. Yes, to borrow a phrase from Noël Coward, “I’m mad about the boy.”

I’m not alone in my Fitzgerald fanaticism, and the admirers of his seminal work—Gatsby—are legions. Hollywood has been under the spell of its elegant prose for nearly a century. Since 1926, there have been five screen adaptations of the classic look at unrequited love, class envy, the allure of wealth and opulence, and the struggle to be who you think you are meant to be. These are all very heady subjects, and they were all tackled by Fitzgerald when he was not even 30 years old.

The latest interpretation of “The Great Gatsby” comes courtesy of Baz Luhrmann, who is celebrated for his rather excessive and eye-popping directorial style. His “Moulin Rouge” musical is drenched in deep, rich, riveting eye-candy colors, and I think his imagining of the Gatsby plot line will be just as hallucinatory and mesmerizing. The teaser that I saw absolutely turned the Art Deco world upside down and inside out, plus it blasted a truly raw, gut-wrenching version of the Turtles’ pop song “Happy Together.” (http://www.rollingstone.com/movies/videos/leonardo-dicaprio-carey-mulligan-happy-together-in-great-gatsby-trailer-20121220) I love Luhrmann’s over-the-top sensibilities, but I’m not sure if this newest venture will be just an assault on the senses, or also an assault on the spirit of the original text. I’ll have to see when the flick finally opens this summer. (Yes, this is one of the few movies where I will venture into an actual theater to experience it.)

Before the film debuts, though, anyone who is smitten by the Jazz Age and the milieu of madcap millionaires and feisty flappers can turn to the world of dolls. The Madame Alexander Doll Company is issuing a doll named “Zelda,” who pays (silent and discreet) homage to F. Scott Fitzgerald’s talented but troubled spouse, Zelda Sayre Fitzgerald. A woman who was filled with ambition, creativity, and passion—but who was also plagued with mental illness—Zelda was Scott’s great muse and great rival. Their marriage was marred by jealousy, competition, infidelity, and too much emotion. It mirrors the insightful Cole Porter lyric: “We would have been aware that our love affair was too hot, not to cool down.” Zelda, the real-live woman and the doll, is emblematic of the Roaring Twenties. The Alexander version is a 10-inch, fully articulated Cissette, and is limited to 250 pieces, priced at around $160.

The 1920s is such an iconic decade for fashion statements: cloche hats, beaded dresses, cigarette holders, garter belts, rolled stockings, boas, and feathers. Over the years, so many doll makers have saluted these “sloe-eyed vamps,” and the array of free-spirited, liberty-loving young ladies who represented this ushering in of the modern age.

In fact, F. Scott Fitzgerald credited actress Colleen Moore with being one of the founders of this new youth movement. He said, “I was the spark that lit up Flaming Youth. Colleen Moore was the torch.”

Moore was a movie star who epitomized the joy of being young and alive, free and high-spirited. She was also an avid doll collector, and her doll collection and world-famous doll house have kept enthusiasts delighted and impressed for decades now.

Flappers were able to follow their instincts; they were no longer inhibited by corsets, layers of petticoats, and restrictive garb. Their sleek clothing reflected their burgeoning independence. Along with the wardrobe that showed off their silhouettes and the cut hair that liberated them from hours and hours of washing, drying, setting, and combing, they flouted convention and flaunted their right to wear makeup, smoke cigarettes, and behave outlandishly. Even their selection of dolls spoke of this newly minted feminism. The boudoir and smoking dolls were all the rage, and they nestled upon many a young lady’s bed or divan. Among the fans of the smoking boudoir dolls were Colleen Moore, Clara Bow, Pola Negri, and Marlene Dietrich.

Lenci was a world-famous doll manufacturer, and their smoking boudoir dolls were quite popular. Dietrich was a well-known collector of their creations, and she traveled everywhere with a host of their dolls. The smoking dolls would never be allowed to see the light of day today—the health issues attributed to cigarettes were unknown during these splashy and syncopated years.

Until Luhrmann’s release hits your local Cineplex, perhaps a rental of “Chicago” will help to keep your desires satisfied, while also whetting your appetite for more. The movie musical, which starred Renee Zellweger and Catherine Zeta-Jones, nabbed the Best Picture Oscar in 2003. Its costumes are divine (and Academy Award acknowledged), and its script is cynical, jaded, and so, so astute.

Robert Tonner—king of the cinematic re-creations—made versions of the film’s leads, Roxie Hart and Velma Kelly. If you’re able to snag one on eBay, they are gorgeous tie-ins to the film and to that bygone era.

These days, we’re no longer painting our knees, doing the Charleston till dawn, and making whoopee in rumble seats. Many things have changed, but some have remained the same. We’re still fascinated by the easy, breezy ways of the flapper. DOLLS magazine’s “Boardwalk Baby” costume proved that, and so does the upcoming “Great Gatsby” flick. Here’s hoping it’s “A Moveable Feast” for the eyes, ears, and collectible senses.