The coupe d’état that brought “Bratz” to power is over, and “Barbie®” has resumed her throne as queen. At the end of a four-year legal battle with MGA, the maker of Bratz, Mattel hopes to regain its powerhouse status in the play doll world.

In his decision, U.S. District Judge Stephen Larson ruled for Mattel and ordered that MGA stop manufacturing the popular Bratz effective immediately. However, he did allow MGA to keep Bratz merchandise on store shelves until the end of the 2008 holiday season.

The wildly popular Bratz doll debuted in 2001 and became an immediate success, and incidentally, a fierce competitor with Mattel’s perennial classic Barbie dolls. From 2001 to 2008, the Bratz not only stole the hearts of little girls around the world but a great deal of market-share from Barbie as well.

In the midst of this vinyl catfight, Mattel claimed that the Bratz were indeed the intellectual property of Mattel—not MGA—because the designer who developed the initial Bratz line, Carter Bryant, had done so while he was employed by Mattel.

Earlier this year, a California jury ruled that Mattel’s assertion was correct and awarded it $10 million dollars for copyright infringement and upward of $90 million for breach of contract.

MGA has counter-sued Mattel and plans to appeal the court’s ruling. 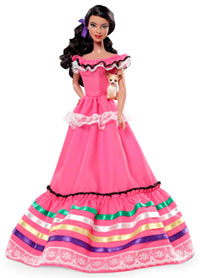 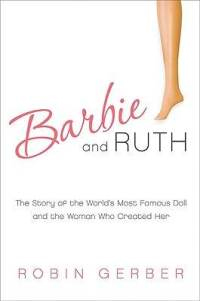