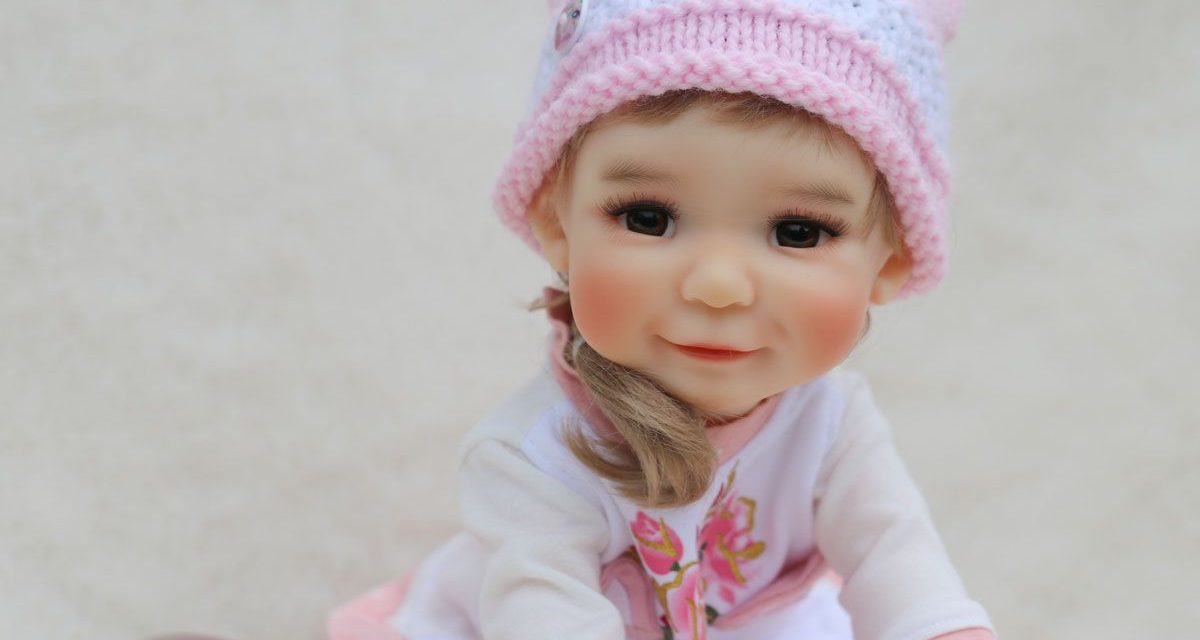 Update: This doll sold out in 2 minutes on Thursday.

“The purpose of the Mae sculpt was to make a doll younger-looking than the big chubby 18-inch toddler doll I have and bigger than the Dumpling BJD sizes,” Brodlova said.

Once again available exclusively through DOLLS magazine, Aya “Kitty” edition is a limited edition of 30 BJDs cast in fair skin tone resin. Aya will have blue 16mm eyes and blond wig (size 10-11) and comes with a factory face-up designed by Mjus. She also comes with her kitty outfit and hat, made by Barbara Zuchowski, along with hand¬made shoes and a soft toy kitty.

As reported in DOLLS April 2020 issue, Brodlova is making even more new heads for her popular BJDs this year, including new Dumplings, one for the 18- inch body and one for the 20-inch, set to debut at this year’s Modern Doll Collectors Convention (MDCC) in September. She’s also working on a new head sculpt for Ardyn, her tallest release to date at 21 inches, which was released earlier this year.

In addition, Meadow Dolls fans can expect to see new editions in the Twinkles line as well as the popular Saffi and Bailey designs. However, due to technical issues, Brodlova said she is hoping to discontinue editions using the chocolate color resin. “I am having difficulties in finding a replacement,” she said. “The chocolate resin is popular, but there are difficulties with the sealers and changes in humidity and temperature.”

In fact, Brodlova said she has so many new designs and editions in the works that “even I can see there is not enough time in a year to do all of them. So some of them you will see in early 2021.” 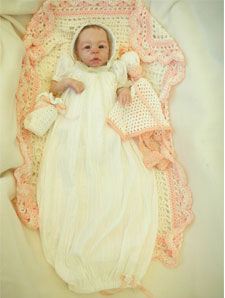 Eva Helland: A Moment in Time 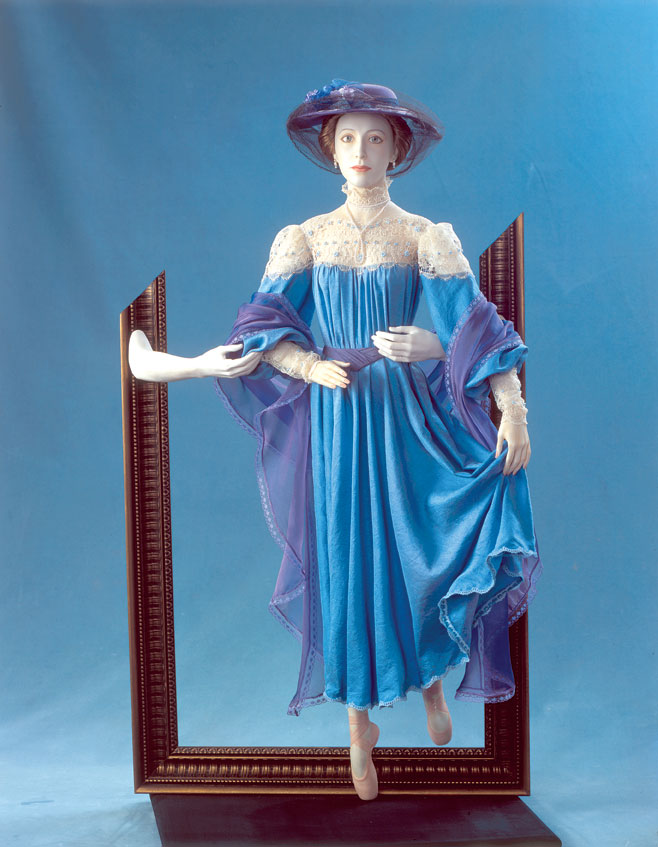