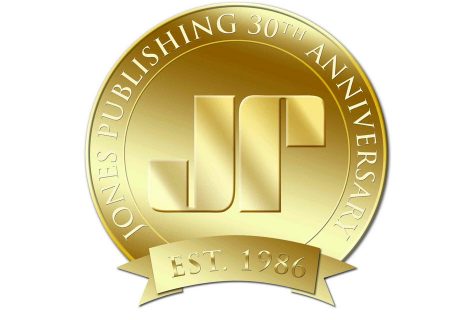 The Jones Publishing Lifetime Achievement Award is bestowed upon one recipient per year. This award was created in 2002 in conjunction with the 100th anniversary of the introduction of the teddy bear, with the first recipient being Steiff, a German-based plush toy company known for its high quality and prices.

The Lifetime Achievement recipient must be or have been involved in some aspect of the doll and/or teddy bear field for a minimum of 25 years. The recipient may be an individual, partnership, corporation, company, author, artist, marketer, historian or any other industry professional. Lifetime Achievement Award nominations may be made by previous recipients or members of the LAA committee.

To qualify as a nominee, entrants must meet the following criteria:

The Lifetime Achievement Award has been presented to the following individuals and companies since its inception: 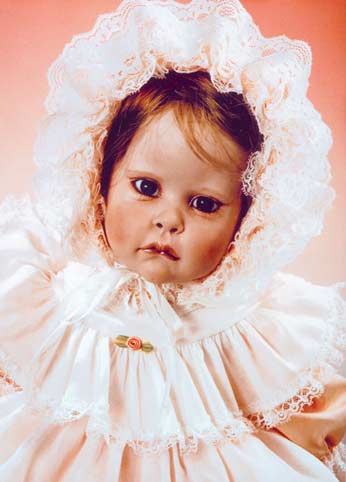 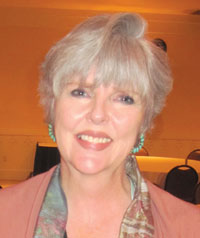 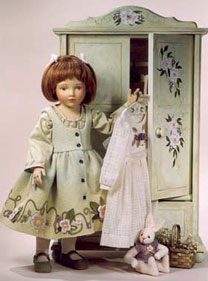