While watching “30 Rock” this week, I chuckled when the always droll Tina Fey trumpeted what feminism had promised: (1) women could go into whatever career they desired, and (2) fatter dolls.

Well, the so-called more solid dolls—representations that are more realistic than idealized—have come to pass, but they certainly haven’t eclipsed the popularity of the more slender, more stylized, more stylish counterparts. And in a way, this makes perfect sense. If play—and, by extension, collecting—is an extension of wish fulfillment, how many young girls and women wish to be bigger and thicker? Not many. Why is it that most men secretly desire to get as bulky and muscled as possible, and women to become as tiny and as petite as calorically allowable? (Keep in mind the old saying from Wallis Simpson, the Duchess of Windsor: “A woman can never be too rich or too thin.”)

Is this view of body images finally changing? Evolving? Well, not in the public arena. With the 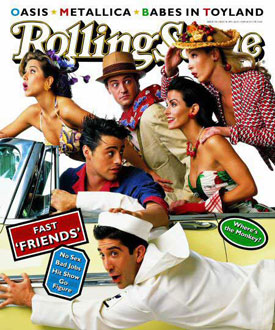 Summer Olympics set to take off in London—July 27 to August 12—NBC is promoting the roster of odds-on favorites with commercial breaks that spotlight how young, fresh-faced, optimistic, and attractive our USA team members are. (It’s as if the casting director from “Friends” went out to locate a “Phoebe” who could throw a javelin, a “Ross” who could beat all comers at the butterfly stroke, a “Monica” who excels at the balance beam, and a “Joey” who was aces at archery!) 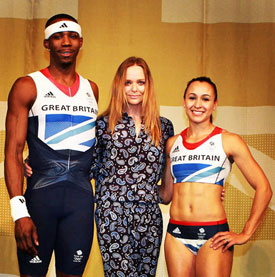 I don’t know if every member of our Olympics roster could double as a Ford model, but the ones who are being given the splashy treatment by NBC certainly are. I imagine that there is a correlation between sports activities and good physical conditioning that couples with confidence and feeling good about oneself—which leads to being charismatic and attractive. (Though I don’t know how every profiled athlete, so far, has amazing white teeth, great hair, high cheekbones, and classic jawlines!)

They all look like they could be instantly made into contemporary dolls: each and every guy and gal would be a fantastic BJD—able to be posed as a diver, a track star, or a gymnast. I had that feeling about athletes as unattainable role models a few months back when Stella McCartney—daughter of Sir Paul—unveiled her togs for the British Olympics and Paralympics competitors. The uniforms for these UK athletes were modeled by actual participants in the upcoming 2012 events, and they were like a new species of humanity. How could anyone ever aspire to look so good while wearing so little!?

My daughter, who is 7, has taken part in gymnastics this year and is on her school’s track team. (She is not so much a runner as a jogger and a fast walker. What she lacks in speed, she makes up for in her form: a really intense karate-chopping-the-wind rhythm. It is a wonder to behold.) When I go to cheer her on, I am always impressed by the gamut of girls and boys who are present. The real-life kids I’m seeing (aged 5 to 15) aren’t VOGUE magazine-worthy. Rather, they are happy, healthy, wholesome, and energized. Some are a little pudgy; others are stringbeans swaying in the breeze. There are kids with kinky hair, frizzy hair, straggly hair, and greasy hair. None would be mistaken for a Disney Channel sitcom star. 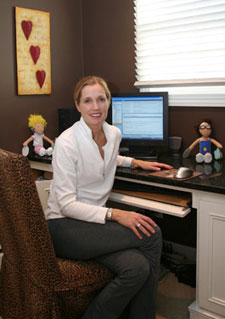 The ordinary, everyday children and teens who assemble several days a week to practice, practice, 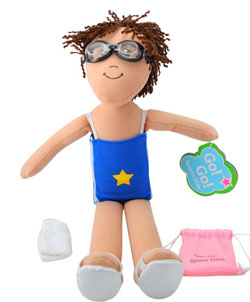 and compete are not beacons of perfection—they aren’t the poster children for the “body beautiful.” Instead, they are emblems for getting out of the house, traveling to a track, reveling in the sun and the fresh air, and trying their best to succeed.

Jodi Norgaard recognized this gap in the doll market and set out to fill the chasm with her line of “Go! Go! Sports Girls.” The dolls debuted back in 2008 at the U.S. Tennis Open in New York City, where 500 tennis-themed dolls sold out in under a week.

When she designed the dolls these many years ago, she consulted with her nearly 10-year-old daughter who was aware that she was not represented by many of the dolls on the local toy store shelves. 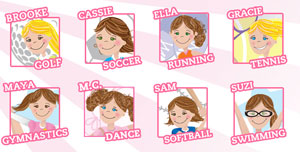 An athlete, a coach, an entrepreneur, and a philanthropist, Norgaard developed an 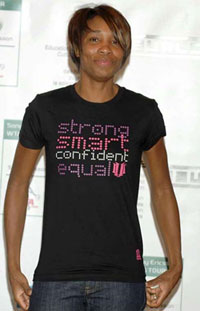 array of dolls that encourage young girls to dream big, pursue goals (on the field and off), and be proud of their bodies and their looks.

Recently, the dolls made a one-minute appearance on TV’s “Fox & Friends” (http://www.youtube.com/watch?v=-e6UKyTovBE), where one of the hosts described the 11 sports-themed choices as “innocent and strong dolls for young women.” That’s a perfect encapsulation of Norgaard’s mission, and the mission of Fey’s lamented feminism movement.

Dolls shouldn’t have to reflect our secret, hidden, inner desires for the perfect waist size, the ideal haircut, the to-die-for complexion and nose. No, they shouldn’t have to, but, for the most part, they do. Until we all unite and toss the pearl-wearing Duchess of Windsor’s pearl of “wisdom” out with the bathwater, we’ll all continue to scoop up dolls that are more Venus de Milo than Venus Williams. 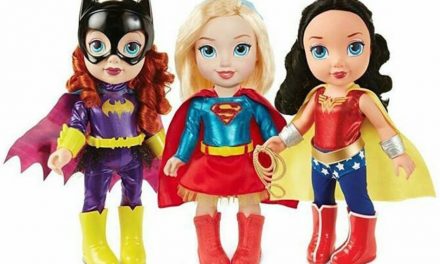