When Will the Real Obamas Arrive?

After Tuesday, November 4, 2008, I was prepared for an assortment of portrait dolls of the new White House residents, President Barack Obama and First Lady Michelle Obama. No one could tell me anything to the contrary, especially after viewing Tom Tierney’s, pre-election, Obama Paper Dolls: Collectible Campaign Edition (Dover, 2008).

While not exact portraits of the first family, they are quite attractively done. Even at a glance, anyone can recognize who the four dolls represent. Tierney’s next tasteful paper doll set of the first family, President Barack Obama and His Family Inaugural Edition (Dover, 2009) followed. These two were must haves for me. I just knew someone would make three-dimensional portrait dolls of the first couple; surely they would.

A deluge of “Obama” collectibles including three-dimensional dolls and figurines, both manufactured and individually crafted, have in fact reached the marketplace. Unfortunately, very few suit my collecting fancy. Dolls of the First Children are understandably off limits, but portrait dolls of their parents are desperately desired, preferably crafted by the same manufacturer or artist using the same medium (I want vinyl). I visualize them on display in my collection. I want them in the same fashion and timeframe as other dolls I desire, right now. Why was I not born a doll artist?

My collection does include DID Corp’s 1/6 scale action figure, Barack,  which closely resembles the President, but he needs a mate. (Incidentally, I purchased two DID Corp figures. I dressed the extra figure in “mom” jeans months before the President, dressed similarly, threw the ceremonial pitch at the Major League Baseball All-Star game in St. Louis on July 14, 2009.)

My preordered, 16-inch, porcelain Michelle Obama Inaugural Doll by Danbury Mint is scheduled to arrive this fall, but my heart longs for a suitable companion doll of the same height for her. Is there any hope?

Will someone, anyone help an incurable collector and fulfill my need for true-to-life (preferably vinyl) President Barack Obama and First Lady Michelle Obama dolls? Please? 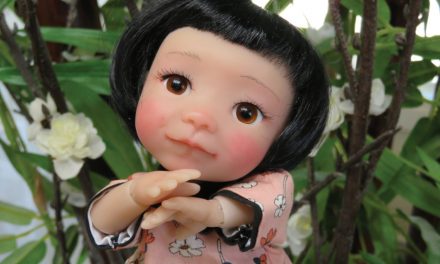 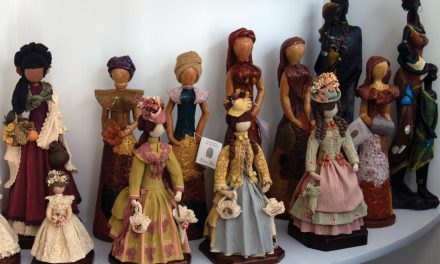