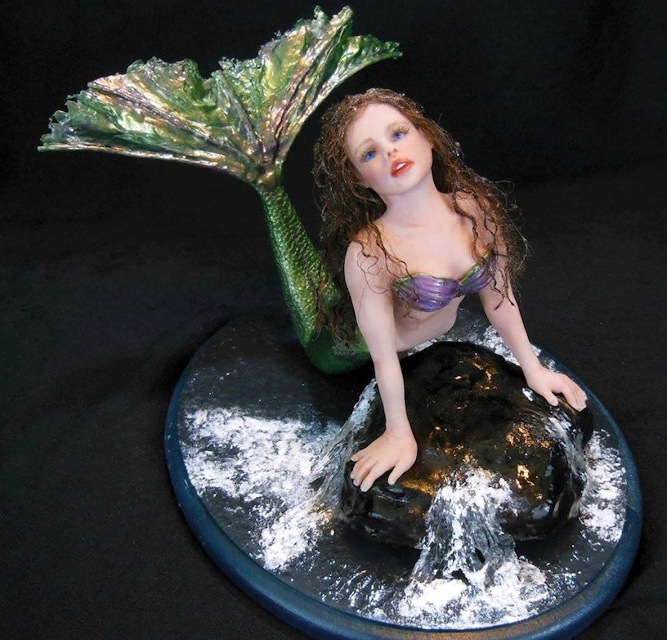 Ariel, the heroine of many underwater adventures, by Barbara Felts.

Well, truth can be stranger than fiction. Social media proves that every single day, and among one of those “is it probably real, or is it really improbable?” quandaries is Lindsay Lohan’s all-out campaigning to play Ariel in Disney’s live-action version of “The Little Mermaid.” 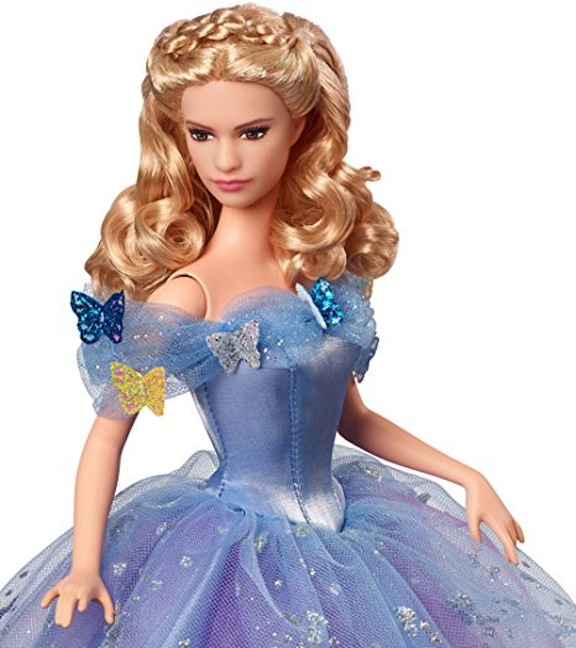 Disney has had huge box-office success with the translation of their beloved cartoons into real-life human versions. (Or as real-life as carefully made-up and costumed celebrities can be!) “Cinderella,” starring Lily James and Richard Madden, did very healthy ticket business, and Emma Watson’s “Beauty and the Beast” did what VARIETY newspaper likes to call “boffo business.” It really did set revenue records and grabbed glowing reviews.

Bo Bergemann’s Arctic Mermaid, in one of her planning and designing stages.

So, a live-action “Little Mermaid” isn’t such a crazy proposition — and it certainly would be green-lighted if Esther Williams was still flipping and kicking around. (Note to Disney executives: Scarlett Johansson just played a fun version of a Williams-like aquatic star in “Hail Caesar!” Maybe she really does know how to gracefully dive off a springboard and smile with her pearly whites under water.)

Transforming the sweetness and adorability of the redheaded teenage mermaid into an equally charming flesh-and-blood actress will be a daunting task. Ariel was a young, headstrong mermaid princess. Devoid of feet, she proved to her flustered father, King Neptune, that she had two legs to stand on. She was impulsive and impetuous, naïve but curious, swimming around that bridge between adolescence and adulthood. Forgive me for my jaded worldview, but Lindsay has missed the boat on adolescence a few moons ago. (Lindsay is 31 years old, but in Hollywood years that’s akin to 105!) 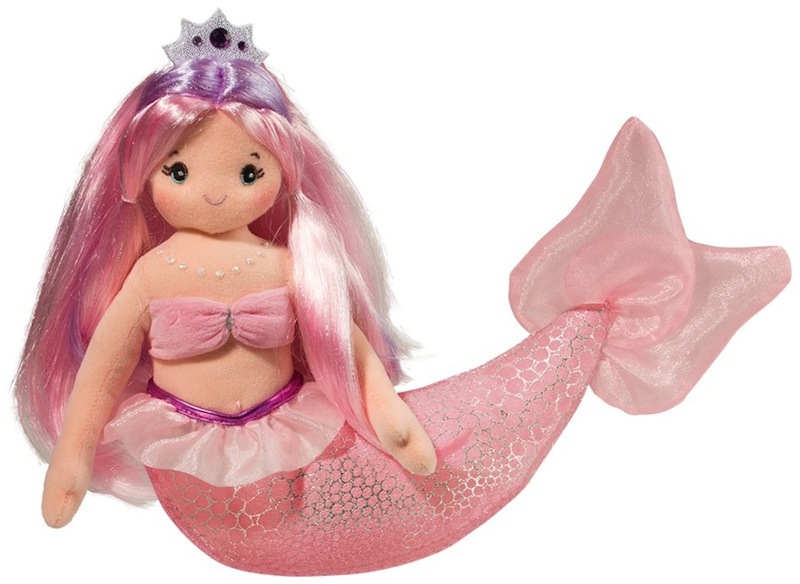 Yes, the live-action “Little Mermaid” will have a tough go of it because it relies on its lead character to be dressed like a mermaid for a good portion of the fish tale. With a cartoon figure, the character was drawn to appear childlike and sexually nonthreatening. It will be difficult to find a box-office actress who can dog-paddle through her scenes in a bikini top and shimmery tail and still maintain an aura of innocence. 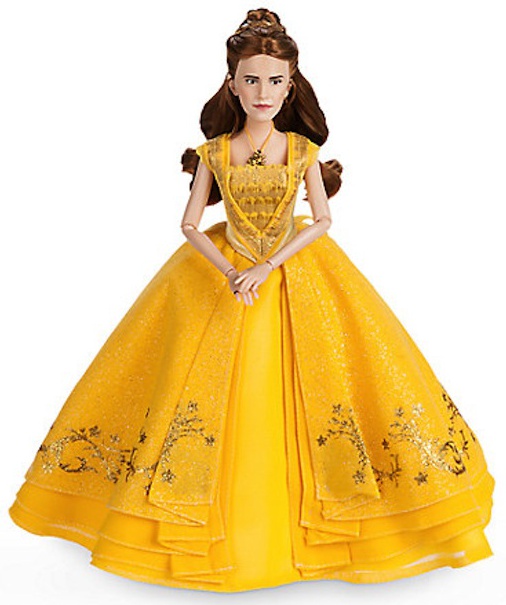 That’s what is so fascinating about these live-action Disney remakes. They invite us to set aside our connection to gently drawn heroines — princesses who are indeed too good to be true — and accept flawed, gossiped-about actresses in their stead. It’s hard to slide into the glass slippers of Cinderella or the golden gown of Belle, and both James and Watson did themselves proud. (Though I wish Emma Watson had taken more vocal coaching before she assumed her Beauty role.)

For the Mermaid movie, filmgoers will have to wonder if there will be a wide casting search for an unknown actress (maybe a Broadway or regional theater ingénue) or will a big star be caught in the casting net. Disney likes to net big profits, especially on the all-important opening weekend.

In a prior blog, I opined about who will play Barbie in her live-action motion picture. Now it is Ariel the Little Mermaid. We doll collectors and creators should take heart from these upcoming Hollywood projects. They give credence to our penchant for appreciating fantasy dolls — art figures that embody the power of the supernatural and the allure of the wide-open imagination. Just as Ariel bodysurfed against cresting ocean waves, harmonizing with her animal pals and collecting cast-off objects from shipwrecks and seaside mishaps, we doll folks have frequently butted heads with people who don’t understand or appreciate our collecting BJDs, fashion dolls, heirloom keepsakes, and artist originals.

In many, many ways, we doll people are all little mermaids. 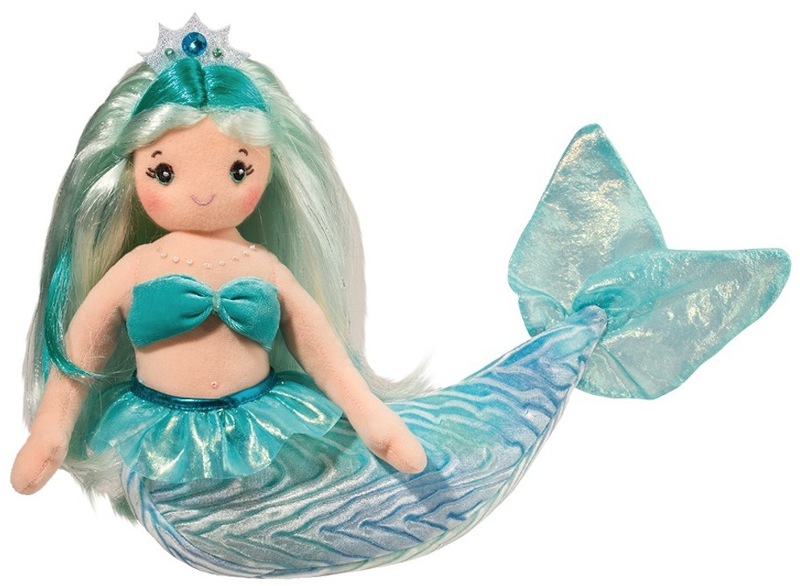 We have had to swim against the tide of disapproving people who dismiss the doll world as a strange or bizarre one. We have listened to cynics who hector us about prolonged adolescence or failing to grow up. We know our collections and creations have intrinsic worth; we know that it’s sometimes not possible to convey that to narrow-minded or obstinate deniers. (Remember Ariel’s delight at her treasure-trove of incorrectly named forks, spoons, and other cutlery!) 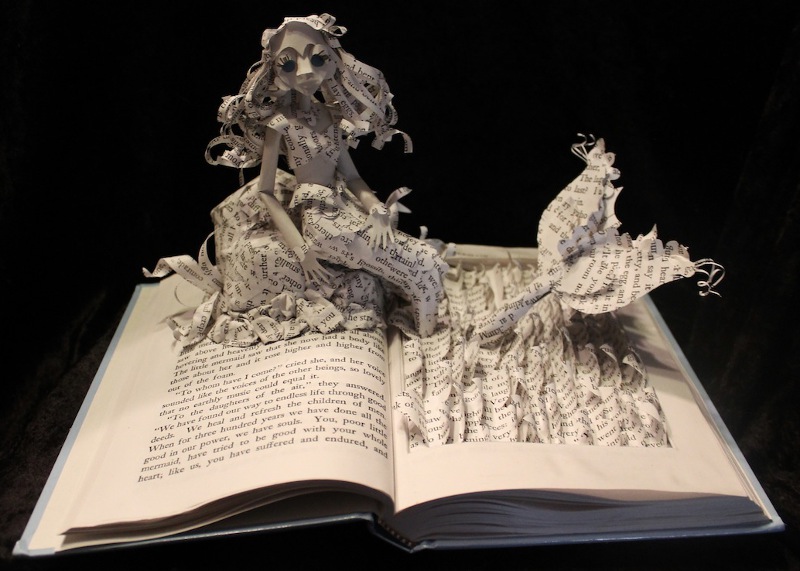 Paper Sculpture of The Little Mermaid by Jodi Brown.

Truly, the Little Mermaid should be the patron saint of all collectors. Check out a few of the very perceptive lyrics of one of the greatest songwriting teams ever, Menken and Ashman: “Look at this stuff, isn’t it neat? Wouldn’t you think my collection’s complete? Wouldn’t you think I’m the girl, the girl who has everything? / I’ve got gadgets and gizmos aplenty. I’ve got whooz-its and whatz-its galore. You want thingamabobs? I got twenty. But who cares? No big deal. I want more.” 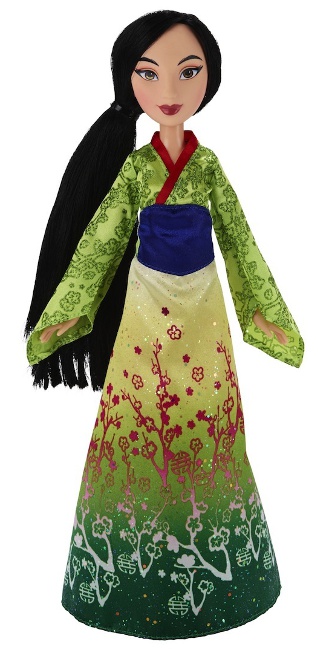 Think about the princess personalities: Cinderella was defined by her housekeeping and dreaming by the fireplace; Belle by her books; Snow White by her dwarves and weakness for apples; Sleeping Beauty for her naptime; Mulan for her desire to bring honor to her family — what ever the cost. Ariel is known for her want, her desire, her need to have more and to discover more. Just as she’s collected the artifacts of humanity, she now wants to collect the experiences of humanity. She wants to become part of our world. 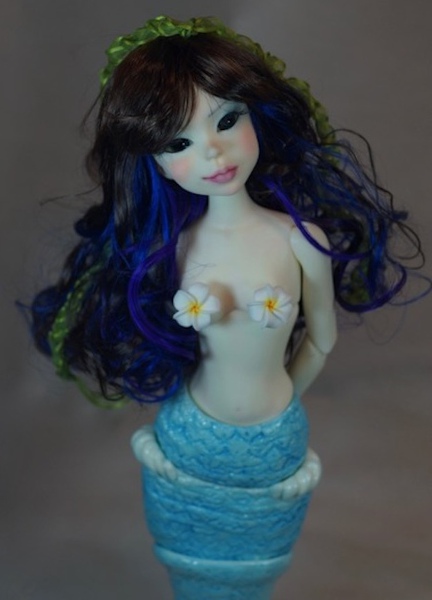 I think that’s one of the reasons why so many artists have created breathtaking mermaids over the past 25 years. “The Little Mermaid” animated musical debuted in 1989, and its theme of yearning and true love that won’t be denied has continued to strike a chord over the last 28 years. It has had a ripple effect in the world of cartoons, costuming, and collecting.

Ariel has reigned supreme beneath the surface of the water and in the surface of our collective consciousness. There’s a little bit of Ariel in every doll collector. It will be interesting to see how Disney acknowledges that. 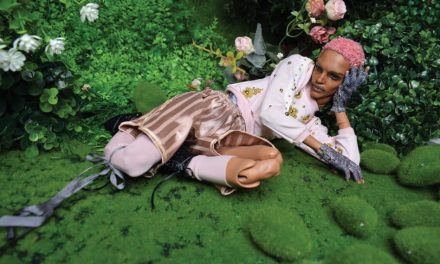