Many years ago, when I was putting together an issue of DOLLS, I asked readers to share which currently famous or historical people they’d like to see made into dolls. Not surprisingly, movie stars and singers led the way. There were tons of thumbs-up for Madonna, Nicole Kidman and Cher. And, interestingly enough, a Cher doll from Mattel hit the market soon after our nonscientific poll ran. (I called it the “Cher and Cher Alike” effect.)

It’s certainly not headline-grabbing news that flashy and fabulous entertainers would be more in demand than, say, scientific researchers and math geniuses. Of course, most of us want to collect a Lady Gaga doll over a Madame Curie replica. After all, Gaga has such a wide variety of outrageous costumes to go gaga over, compared to Marie Curie’s simple frock and lab coat.

It’s quite astounding to me, then, that with the basic formula of “glamour plus wardrobe versatility” equals a “big-selling doll,” we haven’t yet seen a line of “Sex and the City” fashion icons.

Clad in eye-popping costumes from New York designing doyenne Patricia Field and other cutting-edge urban clothiers, the Cosmo-swilling quartet seemed ripe for the manufacturing. After the show exited the airwaves, the fierce foursome found box-office success on the big screen followed by worldwide DVD sales. Despite all of this marketing activity, no vinyl versions of Carrie, Charlotte, Miranda and Samantha have emerged.

Recently, I was chatting with Robert Tonner (I know, I love my job) and I mentioned how I’d always imagined the HBO hobnobbing group would be perfect fodder for his keen eyes. He agreed that the city gals were right up his alley, and he had wanted to pursue a chance to immortalize them as plastic clotheshorses. However, licensing issues and behind-the-scenes negotiations about likeness rights stopped that divine translation from ever happening. That’s too bad because I think the Tonner touch would have been golden for making these bold globe-hoppers into display-case darlings.

If the “Sex” gals had been made into dolls, I wonder if I would have bought all four women or just collected one and her accompanying accessories. Picture the Carrie doll, complete with tutu, laptop, enormous flower brooch, nameplate necklace and stiletto heels to topple off. Or, envision Miranda with a walk-in closet worth of business suits, briefcases and sensible shoes.

Charlotte would have been a delight to deck out in deck shoes, a cute Lilly Pulitzer-inspired sailor suit, and preppy cardigans and high-polished pearls. Samantha? Think negligees and naughty necklines, and you’ve got the picture.

Perhaps these gal pals who have captivated women and men alike with their candid conversations and their frank and funny dialogue will become collectibles in the near future. We certainly don’t want this celluloid conversion to take too long. We don’t want these heroines, already steeped in middle age, to rival the Golden Girls by the time their sculpting is begun.

Until that time, I sit and wonder, a la Carrie Bradshaw, will the “Sex and the City” cast members ever become fashion dolls, or are they too gutsy and aggressive to play nice? Is it necessary to be a good girl to be a good doll? Or, as these four actresses get older and more seasoned, has their season of bewitching become a moment of the past? Their flashiness rusting into flash-in-the-pan territory.

I don’t know the answers to my pondering, but I can carry the hope that Carrie will be on my office shelf one day soon. How about you? Where do you stand on these “ladies” being celebrated as fashion dolls? Or, is there someone else you’d like to see walk the red carpet of your imagination? Tell me what you think, and maybe your wish will come true. Here’s hoping anything can come true in the City!

Photo Caption
Every Sunday night, woman—and men, too—would flick on HBO to see what outfits were being worn by the effervescent cast members. Clothing was a featured player in the weekly series—detailing how the characters changed and matured. Now, the films have continued the tradition. 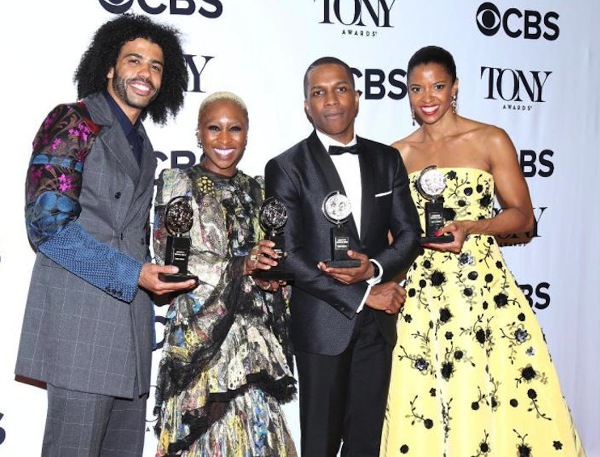 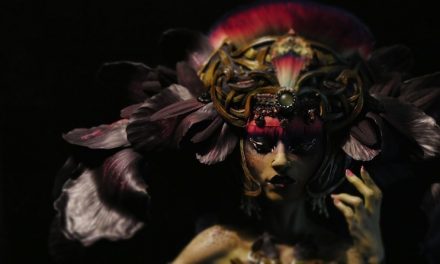