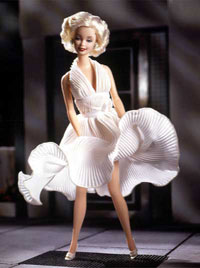 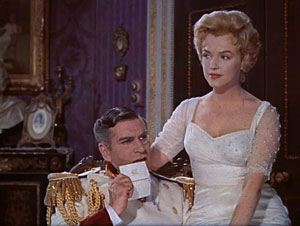 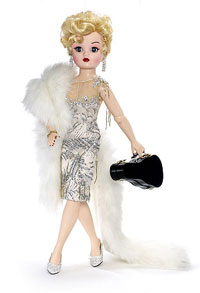 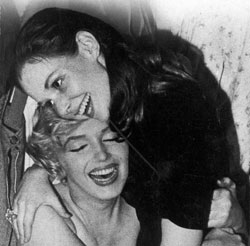 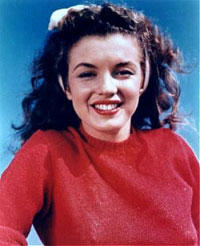 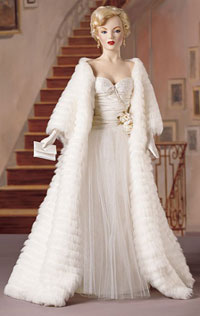 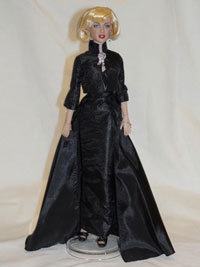 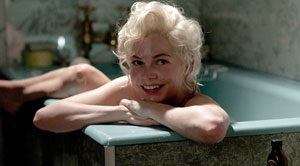 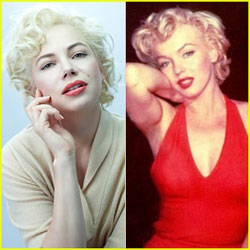 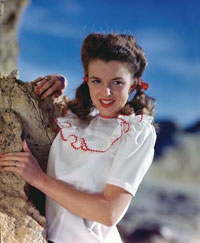 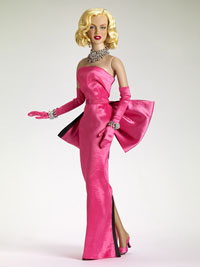 It’s been a sort of Marilyn Monroe month for me, so far. I’ve seen Miss Monroe’s countenance and quotations cropping up on the DOLLS Facebook site, honoring the Tonner Monroe doll release. I also attended a back-to-back showing of the flicks “My Week with Marilyn,” starring Michelle Williams in an Oscar-nominated performance of the perennial sex goddess, and “The Prince and the Showgirl,” the light comedy that the Williams film dissects and exposes. (The behind-the-scenes conflicts between Monroe and her director/costar Laurence Olivier were a battleground for a classically trained, respected actor who wanted to be a movie star, and a movie star who wanted to be a respected, classically trained actress. Neither one would achieve his or her desire in this period-costume piece of fluff.) http://www.youtube.com/watch?v=zJygETCXpR8

Besides all of that, I also ran into two friends from my theater days who are now heavily into film. They are on a Billy Wilder kick and just screened his legendary comedy “Some Like It Hot.” The two have fallen in love with Marilyn all over again. Like my friend Frank told me, “It’s beyond just her beauty. There’s a fragility about her. A vulnerability. She makes you want to protect her.”

That notion of being a “little girl lost,” but housed in the body of a woman—and not just any woman, but an über woman—might be at the heart of Marilyn’s success as an actress and as a collectible commodity.

Part of the appeal, of course, is the hourglass figure, the symmetrical features, the beckoning beauty mark, and the hooded eyes that always seemed to be at half mast. Marilyn always seemed to be purring in delight at some secret fantasy she alone knew but was more than happy to share in private.

On top of all this, there is her halo of gossamer white hair. Marilyn didn’t seem to be just a blonde. Her hair, which ran the gamut of shades from a buttery yellow to a white cotton-candy floss, extended from her head and enshrined her. Cinematographers lit her to her best advantage, and her hairstylists dyed and peroxided her tresses until they had a recognizable personality of their own. She might have been sullied in her failed marriages, broken love affairs, and on-set breakdowns, but her coiffure remained pure, pristine, bleached, and blanched. It glowed and radiated a brightness that defied people from turning away.

Born Norma Jeane Mortenson (spelling wavers between “son” and “sen”), her surname changed very quickly afterward to Baker, Marilyn was a natural brunette. Would she have attained her success if she had maintained her dark locks? Would she have become an icon for the ages with a head of brown corkscrew curls? I don’t think so. Jane Russell—the Howard Hughes discovery—held her own in “Gentlemen Prefer Blondes.” She sang; she danced; she cracked wise. But she couldn’t hold a candle to the inspiration for Elton John’s “Candle in the Wind.” Marilyn’s platinum-blond appeal blew her off the screen. http://www.youtube.com/watch?v=NoOhnrjdYOc

Doll artists delight in capturing Marilyn’s blond beauty (they all revel in Grace Kelly’s cool, aloof flaxen charm). Barbie comes in all shades of hair hue, but her blond incarnations are the most in-demand and the biggest sellers.

In Tina Fey’s laugh-out-loud book “Bossypants,” she talks about her crusade to de-blond her daughter, who is now age 6. From the time her dark-haired daughter could reach for her own baby doll, she seemed to prefer the blond ones. (Hmm, not just gentlemen showing a preference, but little girls too.) Fey had a topsy-turvy doll that featured “Snow White” on one end and “Cinderella” on the other. No matter how many times she flipped the skirt down to show off the Snow White torso, her daughter would flip it over and play with the Scandinavian-inspired princess.

Interestingly, Fey’s compulsion to do this (and it happened so much she felt she should qualify for grant funding) always netted the same result: her daughter, Alice, wanted to play with the flaxen-haired doll. (In a self-admitted piece of petty snarkiness, Fey confesses that she never uses the word “blond” in connection to the doll or any character in a read-aloud fairy story. She always calls them “yellow-haired” or “yellow’s.”)

There have been sociological tests that offer little girls of all races dolls to play with or to interact with, and their first response is always to go for the blonde. So, yes, Marilyn knew what she was doing when she transformed herself from a “brownie” to a “yellow,” keeping Tina’s lexicon alive.

In my doll collection, I have some blondes, but I also have a lot of redheads, some brunettes, and a few raven-haired dolls added to the mix. I wonder what the composition is for the other collectors and artists who read DOLLS magazine or check in on the Facebook page. Do their dolls reflect their own ethnic appearance, hair color choice, or fashion sense? Or do they find that they gravitate toward one specific hair color, complexion, and allure?

Born this month (June 1926), she would be 86 years old if she were still with us. Her death at 36 allowed her to remain a flickering, forever-young memory.

One of the most haunting moments in “My Week with Marilyn” involves her impromptu visit to a royal estate, where she and her temporary paramour visit a doll’s house that belonged to a member of the British ruling class. Standing and gazing in at the miniature family, Michelle Williams plays Marilyn as being touched and humbled by the toys. She goes to finger and grasp them. She wants to hold the little dolls in her hands.

She comments how “all little girls” should have a dollhouse like that, and then she jokes how she is the mama doll, her current plaything/love-struck admirer is the daddy, and the other dolls are their children. She says that she pines for “a real family” like that.

It’s extraordinary to think that a woman who had the world in the palm of her hands then—1956, Hollywood is enthralled by her, as are movie-goers the world over—would be humbled and moved by a child’s amusement. The dollhouse speaks to her, and Michelle Williams conveys all of this in her posture, her whispery voice, and her eyes. It’s a game performance, and Williams finds the gamine that still resided in this international sex symbol.

This Marilyn meditation is my 101st blog on the topic of dolls, and I hope there are many more to stem from my personal experiences and professional vantage point. One last bit of the puzzle concerning poor, misunderstood, complicated Marilyn. As a full-grown woman in her late twenties to early thirties, when she had latched onto the Strasberg family for acting techniques and familial support, the Strasbergs’ daughter, Susan, would often room with Monroe. She has noted that the baby dolls and cast-off toys that still decorated her bedroom would hold endless fascination for Marilyn. http://www.youtube.com/watch?v=MDewEk-UO0k She concluded that Marilyn, for all her voluptuous magnetism and her porcelain perfection, wished she could be a young, skinny, slightly anonymous, pigtailed brunette girl again.

Millions of film fans, a myriad of collectors, many artists and manufacturers seem to prefer the blonde—the unattainable, light-pigmented screen goddess—but she wished for her darker, natural roots to bleed through.

What do you think about Marilyn and the heightened reverence toward blondes in all walks of collecting? (Baby dolls, fashion dolls, movie-memorabilia dolls, etc.) Do you think it’s true, or is it just a misconception? Like I’ve asked 100 times before, share your opinion. I want to know what you’re thinking! 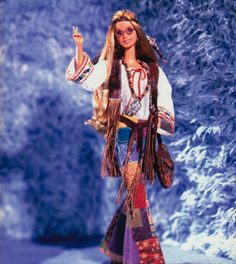 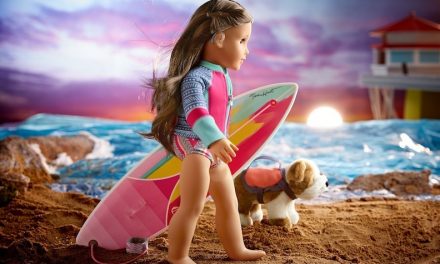