When I think of “Bill O’Reilly,” I immediately think “baby dolls.” Now, I’m not making a mockery of the he-man who is the master of the Fox universe. This is no dismissive or derisive judgment on my part about his macho mannerisms. I am honestly just admitting that when I need to opine for my weekly blog, I can always rely on a good doll story or two to pop up during “The Factor.”

It’s quite interesting that Mr. O, who is no fan of the nanny state or government intrusion, never feels the need to apologize or explain his incessant nattering about social issues. He’s a one-man army poised to wage war against the cultural culprits who are robbing us of our innocence and our integrity. (Mr. O’Reilly, if you ever read this blog, I want to commend you on your “word of the day” feature. As you can see, I’ve taken it to heart!) 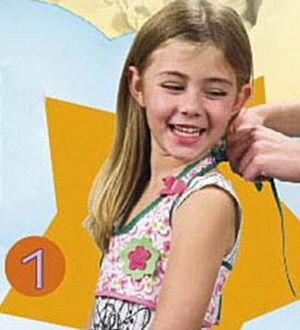 The popular cable-news host has recently set his sights on a baby doll imported from Spain that is a “breast-feeding” plaything/educational tool. Yes, giving new meaning to the term “anchor baby,” this overseas transport latches onto a specially designed halter top for breast-feeding simulation. It seems preposterous even as I type this that 1) the doll exists, and 2) that it has caught the ire of the Irish newsman.

Bill has categorized the doll as “doing harm to children,” and agreed with correspondents Arthel Neville and Greg Gutfeld that it “oversexualizes” kids and “grosses” him out.

Normally, I don’t agree with O’Reilly’s very black-and-white view of the world:  in his mind, everything is divided into camps of SPs (secular progressives) versus traditionalists (no, snazzy acronym or abbreviation for them).  Or, of course, there is his other favorite breakdown—pinheads and patriots. It’s great to always be so self-assured and confident to dismiss everyone else’s triumphs and stumbles as either “pinheaded” or “patriotic,” especially when there isn’t even a national or educational angle being tested.

In this brouhaha over the baby doll that bypasses the bottle and goes right to the source, I have to admit . . . I’m on the side of Mr. Bill.

I wouldn’t go so far as to say it is “oversexualization” or that I am “grossed out,” but there is something odd and off-putting to me about having a six-year-old strap on a make-believe lactating simulator and then pretend to nourish her plastic doll. It seems very biological, very textbook appropriate, very PC (politically correct), and—can’t believe I’m thinking this—very SP, too.

My bristling at the breast-feeding doll (named Bebe Gloton, designed and manufactured by Berjuan) might stem from the fact that I was bottle-fed by my mom, and as an adoptive mother, I, likewise, used a bottle to nourish my children. Because of this, I don’t see anything “alien” or “cold” about using a bottle for feeding. Of course, when I see a little girl feeding her baby doll that way, it seems “natural” and “normal” to me.

When I see a video of a little girl amplifying herself to mother her baby, and then proceeding to faux-feed, it strikes me as foreign and fake 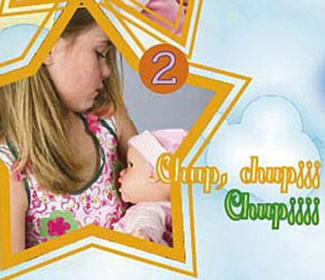 and peculiar. I know that it is the most natural thing in the world—and that’s how children have been nursed since the world began. But as a prim-and-proper, middle-class, time-and-a-place-for-everything “traditionalist” in this controversy, I have to say that I balk when the real deal occurs in front of me, so I definitely don’t want to see it replicated by children. http://www.youtube.com/watch?v=x7PsVQH6lCQ

This is a touchy subject for many people, and the defenders of public breast-feeding always go to the argument of how natural, normal, and healthy it is. I don’t argue with any of that. It’s 100% true. I just believe it should be done privately, not in front of other restaurant patrons, subway car riders, office co-workers, or people waiting in line at the bank. (And, yes, I’ve seen women do it in all of these locales.) Because of this, I think having little girls pretending to be breast-feeding is just a way to swing open the door to more and more PDLs (public displays of lactating) in the future.

Once something becomes whittled down to the level of “child’s play,” it loses its volatility, its oomph, its bite—yikes—if you will. Telling little girls that it’s time to turn on the Easy-Bake Oven and strap on the nipples is akin to telling future women that there is no private time necessary for feeding a child in that most intimate and private of ways.

The doll first hit the news in summer 2009, but has sparked again in popularity after First Lady Michelle Obama’s public support of and appeal for all women to breast-feed. The doll has been drafted into service as a sucking-slurping ambassador for this health incentive. 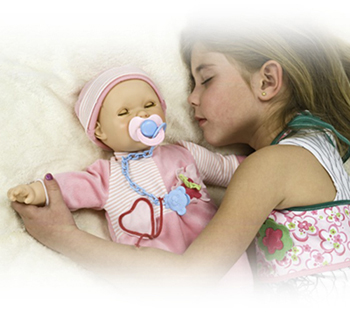 The most alarming part of the whole tale is that I read a columnist who was saying how this is a great equalizer because it will allow little boys to understand the bond that is developed between mother and child. She went on to say how fantastic it would be to have little boys wear the halter and experience firsthand the vicarious pleasures of being a mom.

Okay, to me, that is just such a huge amount of hogwash. Do little boys need to know what it feels like to nourish babies at their breast? I don’t know, you tell me—is this a bold way to further the cooperation of the sexes? Or is it an unnecessary blurring of the genders? Men and women aren’t the same—and this doll and its demands illustrate that more than any other doll I can reference.

How far should a doll go in reflecting what is natural and what is real? Is there a line that is too sensitive to cross? And has this hungry, hungry baby done it? I know there are baby dolls who cry, spit up, tinkle, and defecate. I never had one as a child, but there are lots of children today who are “enjoying” the demands placed upon their time by their little dependent ones. It teaches them to love and nurture and care for their young ones unconditionally. So why, then, the aversion to the Bebe Gloton?

All I can enumerate is that the doll is just “too in your face.” We’re not Spain; we’re not France; we’re not even England. We don’t have 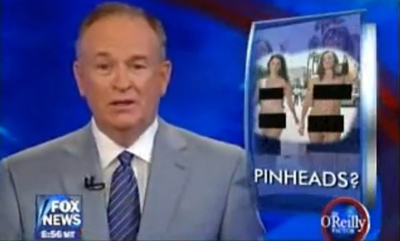 topless beaches as family destinations. Our broadcast TV stations only get a little racy, and our newspapers still use black bars to hide the “naughty bits” in questionable photographs. (Mr. O’Reilly is a fan of that device, too, where he can censor and titillate simultaneously. Good for ratings.) Though we are a country and a culture that has pushed the envelope a great deal over the past 50 years, we are still a nation that has limitations and restrictions. Our envelope pushing grows larger and larger every day, but we’re still metering it and weighing the postage costs on a daily basis. Not everything goes, and certainly not everything should go into our children’s hands.

Let me know what you think about this doll, which made a somewhat headline-grabbing debut in 2009, but has activated a new storm of controversy post Mr. O’Reilly and Mrs. Obama. Would you buy one for your daughter or granddaughter? And what would you think about your young grandson or nephew strapping on the halter and getting some “face time” with his pretend child? Girls have gotten more and more involved in formerly boy-only domains; so, is this just a natural turn-around? A matter of fair play? “Tit for tat,” I shudder to say. Drop a line and let me know: to feed or not to breast-feed, that is the playtime question indeed. 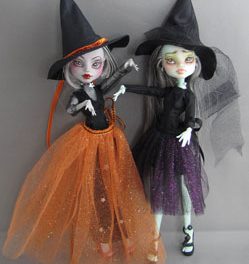 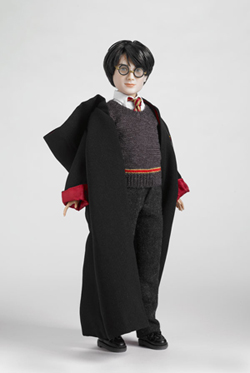 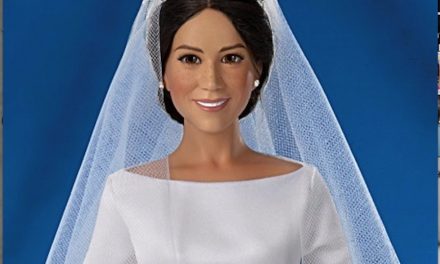