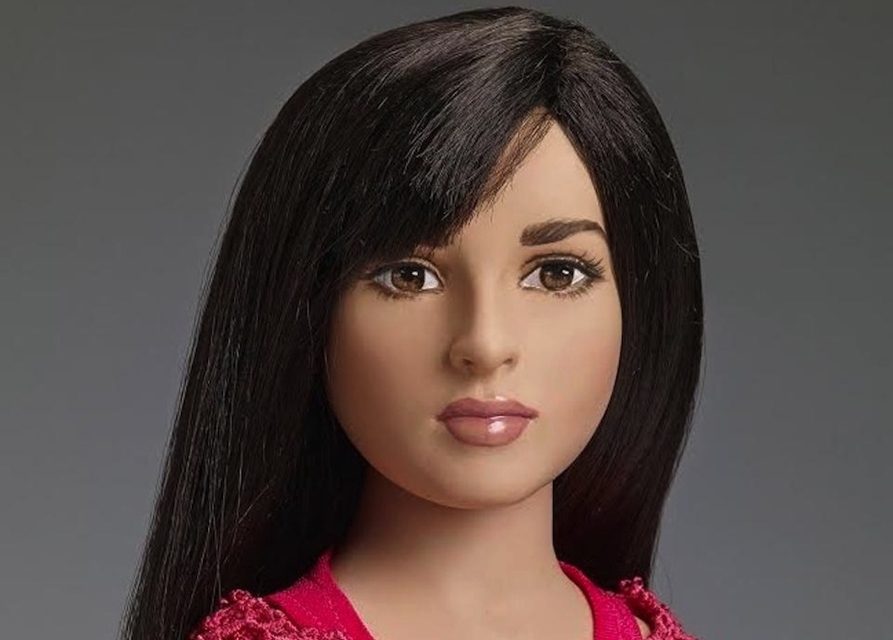 Looking back on many of the blogs I posted throughout 2017, I have to announce this was definitely the year of the superheroine. This year moved the measurement of what constitutes a hero: transforming it from muscle-bound he-men to courageous women; from medal-winning supermen to Olympic-decorated “sheroes,” and from teenage beauty queens to teenage activists.

Superheroes have long been a part of the national landscape. Superman was fighting evil forces way back in 1938, so next year will be his 80th anniversary. For many decades, moviegoers only saw actors in the role of crusading, battling crime-fighters. Women could be helpmates and colleagues — even feisty and plunky go-getters like intrepid Lois Lane — but they weren’t heroes. 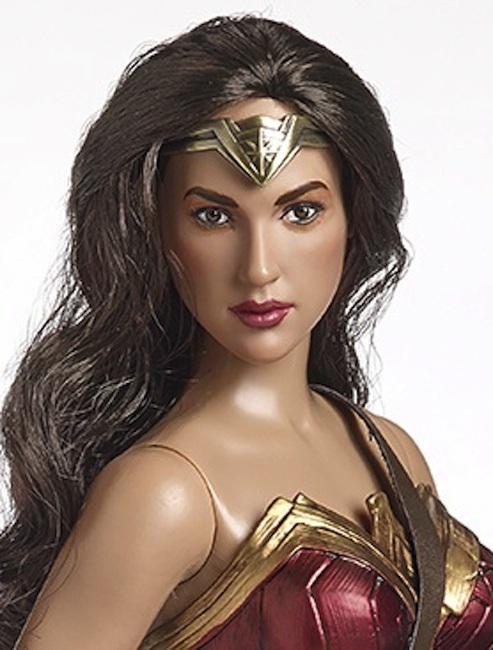 The advent of Wonder Woman changed all that for comic-book readers in 1941, but her translation to television didn’t occur until 1975. Even then, her arrival was more cheesy and cheesecake than suspenseful and supernatural. Portrayed by Lynda Carter in skintight, cleavage-baring attire, her characterization was definitely campy, not really courageous.

Finally, in 2017, Wonder Woman came into her own with a box-office-breaking film vehicle, and a host of collectibles that navigate just the right line between Amazonian princess and world-beating warrior. (It helps that the actress currently playing Diana Prince is Israeli former model Gal Gadot, who served two years in the Israel Defense Forces.) Wonder Woman made quite the mark on the toy industry this year, and she graced the cover of DOLLS magazine, too. She was a force that demanded not to be ignored. (And not in that scary way Glenn Close did when she threatened Michael Douglas in “Fatal Attraction.” Remember: “I will not be ignored, Dan!”) 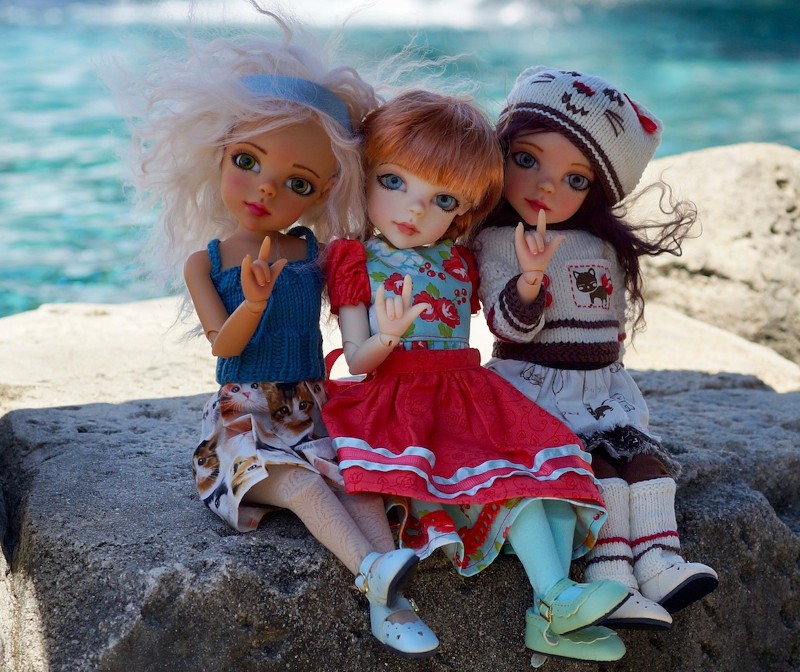 That’s what was so fantastic about 2017. It wasn’t just a super-powerful fictional character that knocked down the conceptions of what a woman and a doll should be. No, it was a whole army of dolls that portrayed realistic people, shone the light on physical differences and cultural distinctions, and proved that the doll world is large enough to accommodate characters of all genders, backgrounds, and abilities. This is the year that both realism and heroism grabbed hands and made a playful point. For instance, independent artist Bo Bergemann and European company Lottie Dolls both unveiled dolls with a difference. 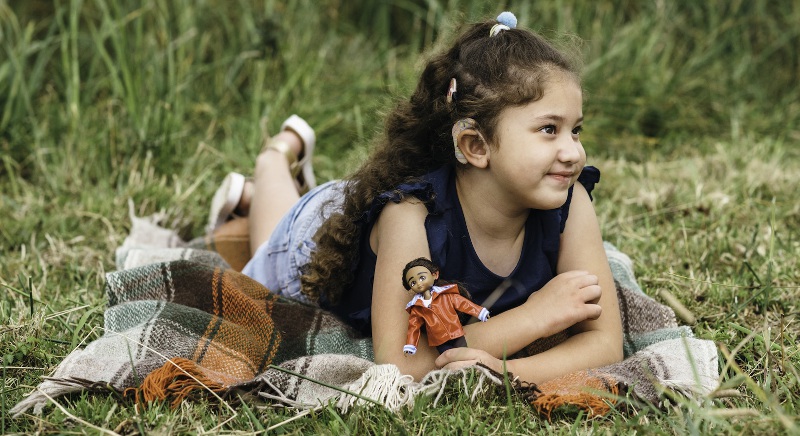 A girl with a cochlear implant has a doll that reflects her reality, from Lottie Dolls.

In the cases of both Bergemann and the Lottie Dolls team, they chose to unveil creations that embodied hearing impairments. Bergemann’s dolls were BJD originals that featured hands that could be swapped out. The dolls can express various words and phrases in American Sign Language (ASL). Lottie Dolls shone a spotlight on children who have cochlear implants. These dolls are important creations because they mainstream the toy box. Rather than having dolls that are eerily perfect — uber beautiful and super sophisticated — doll makers have acknowledged that the collectors who acquire these dolls are not all Cindy Crawford clones or Heidi Klum look-alikes. No, most of us are not going to be adorning the cover of “Vogue” magazine anytime soon, and doll companies are beginning to acknowledge that a realistic doll can be a beautiful doll. 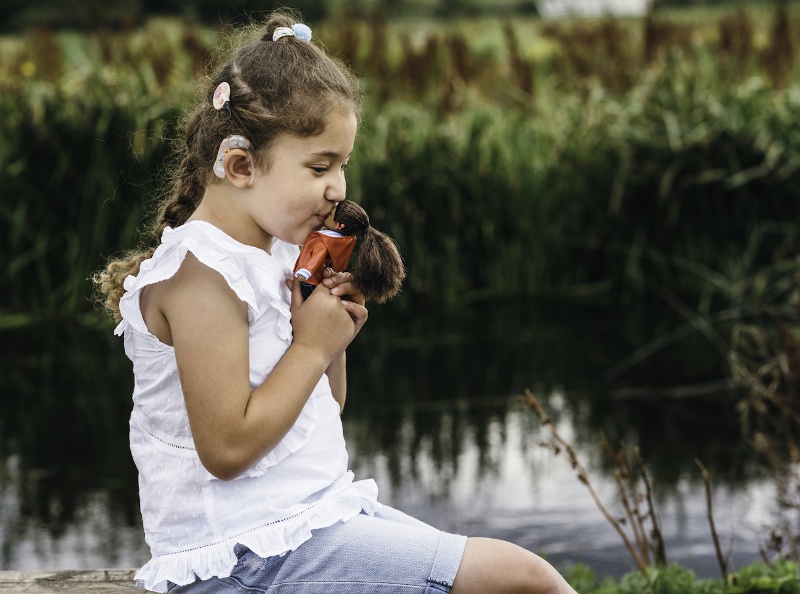 Bringing one’s collectible expectations to a normal level is not ensuring that glamorous dolls will vanish or fade away over time. Not at all. However, it is rewarding to see that dolls that accurately reflect the cultural array of America are indeed being made more readily and more abundantly. The debut of Mattel’s latest Shero doll piqued some curiosity and conflict. The Mattel design team chose to honor Olympian Ibtihaj Muhammad, who competed as a fencer while wearing a hijab. The New Jersey resident is an American citizen who visibly practices her Muslim faith. Her selection as a Shero was considered controversial by many critics who felt that the hijab is a symbol of oppression. Wearing this mandatory headcovering flies in the face of being a female hero (“Shero” comes from the blending of “she” and “hero”). 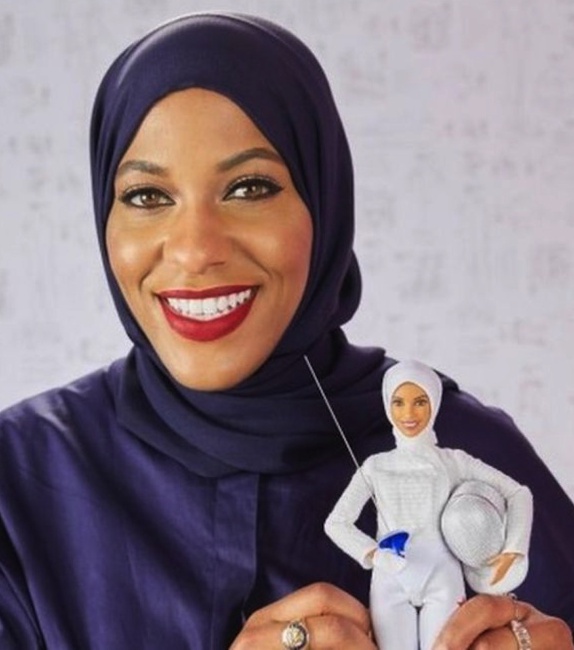 Muhammad, who proudly posed with her likeness for multiple media outlets, attempted to shout these nay-sayers down. She pointed out that she chooses to wear the hijab. She is not forced to do so. She has selected to follow and obey her religion’s requirements, and she feels most comfortable in that attire. Her doll will possibly be made next year as a collector’s edition. The changing demographics of the world are being mirrored in playrooms and toy aisles. 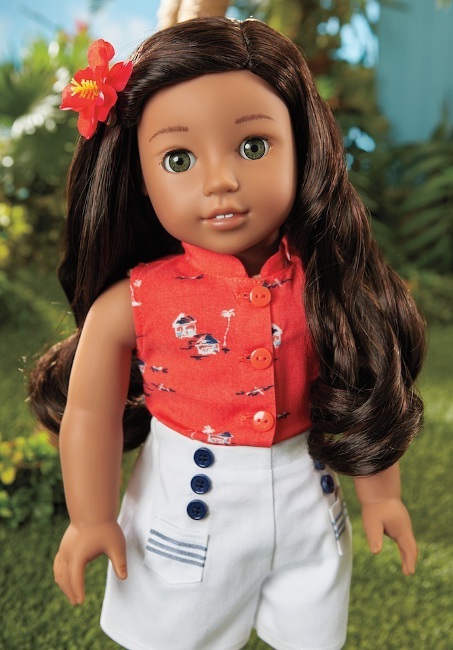 Ballyhooing dolls that do not reflect the so-called all-American girl (blond haired, blue eyed, perky, and cute) can be confounding for some collectors. It is a brave new world of doll accessibility. The American Girl line of dolls has consistently reached out to the mosaic that America has become. Their BeForever creation for 2017 was a Hawaiian girl named Nanea. She was matched with a compelling backstory that involved the attack on Pearl Harbor, having to deal with prejudice and racism, and an optimism about all Americans banding together when strife and warfare come calling. The Nanea doll teaches that when an enemy presents itself, Americans should learn to cooperate, put aside differences, and collaborate to defeat the specter of evil. (Unlike Wonder Woman with her mythological backstory, Nanea represents an American girl from an actual time in history — a time when people were afraid, sometimes quick to judge, and knew that their strength would come from remaining united.)

American Girl also broke ground with their first-ever boy doll. Logan debuted at Toy Fair, and the press was smitten with this gender-breaking toy. Recognizing that some boys like to play with dolls, and some girls want to have a boy doll as a surrogate son/brother/friend, American Girl debuted young Logan, and he had his moment in the sun. 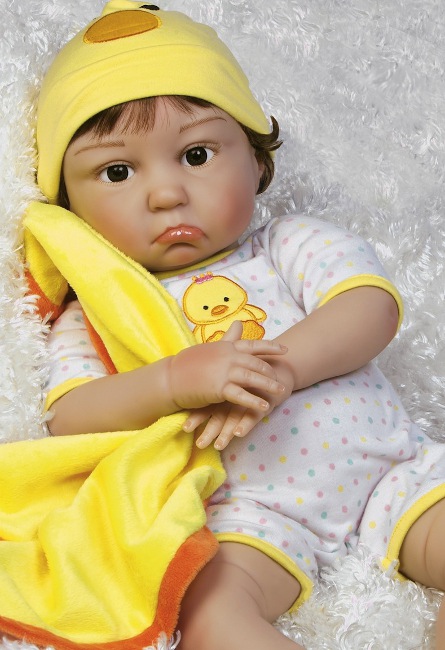 Paradise Galleries didn’t promote this doll as a boy or a girl; it was a neutral creation.

Gender was definitely on dollmakers’ minds this year. Paradise Galleries took a gamble with their first nonspecific baby doll. Called Sunshine & Happiness, the doll was neither a boy nor a girl. The marketing material for the doll did not reference any male or female pronoun. It was entirely left up to the collector to decide which sex the doll was, or if they were going to assign it any gender at all. 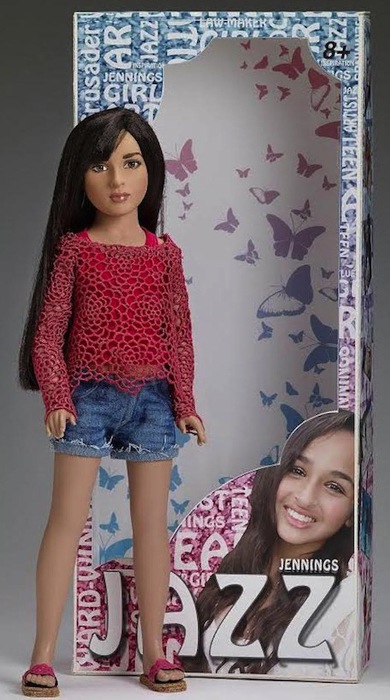 The biggest risk of the year, though, was Robert Tonner’s Jazz Jennings doll. Debuting at Toy Fair 2017, the play doll was a portrait sculpture of transgender activist and reality-TV star Jazz Jennings. The teenager has been in the public eye since young childhood, when she appeared on a Barbara Walters TV special talking about how she felt like a girl, even though she was born a biological boy. The year was 2007 and Jazz was a mere 7 years old. Since then, she and her family have become vocal, visible proponents of transgender rights. They have worked relentlessly to make the lives of transgender children — and adults, too — more bearable, more understandable, and less tragic. (Suicide rates are very high among the transgender community.) The Jazz Jennings play doll is Robert Tonner’s outreach to the trans and cis communities, an effort to make Jazz’s world more relatable to children. 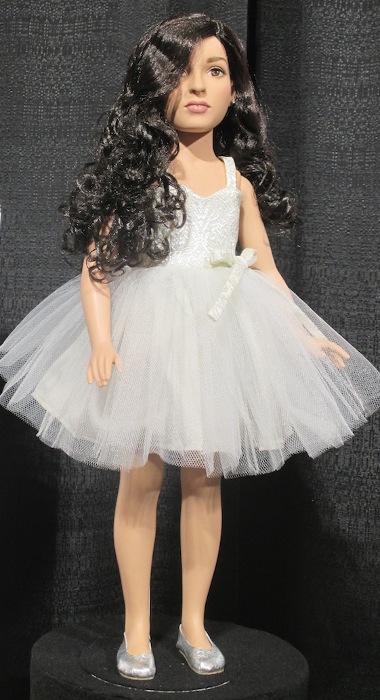 Jazz in White – this doll debuted in February 2017 at Toy Fair.

Tonner hoped to make her circumstances seem less intimidating or off-putting as more and more Americans identify as trans, at younger and more vulnerable ages. However, the doll did draw criticism from even some of its most vehement supporters. The doll was not anatomically correct — thereby rendering it as sexless and private-parts-free as any other plastic doll. The doll, which the mainstream press touted as the “world’s first transgender doll,” was as seemingly innocuous and private-parts-free as any other doll in a dress. Perhaps that was the point all along? 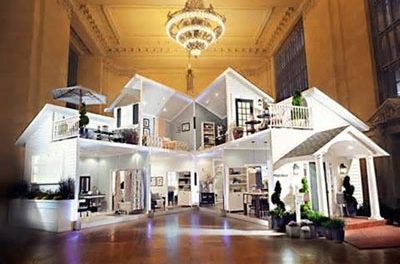